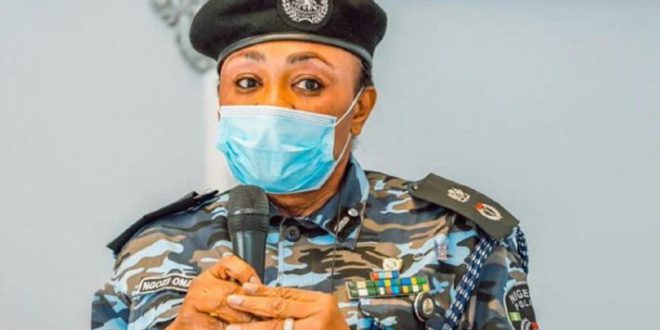 Oyo State Commissioner of Police, Ngozi Onadeko, who visited the scene of the robbery incident, where a van transporting money to a bank at Idi-Ape in Ibadan North East Local Government area of Oyo state, said two police officers were shot in the neck.

She said her men also killed one of the robbers but the corpse was taken away by the robbery gang.

The CP said the police in connection with other security agencies in the state were working assiduously to arrest the robbers, assuring that more details would be provided on the matter. 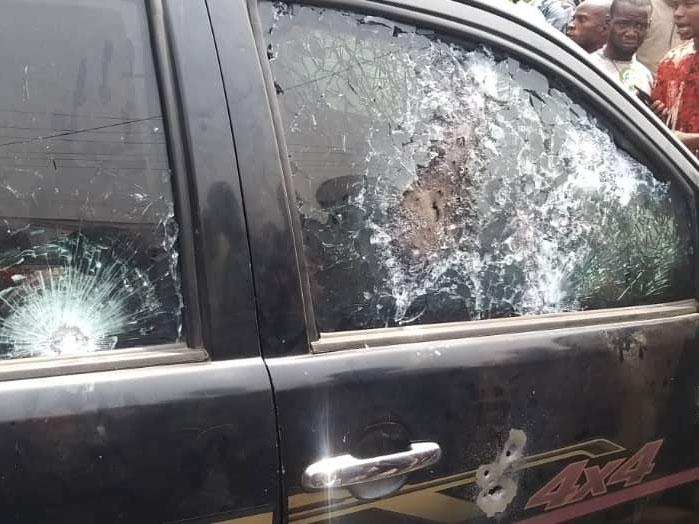