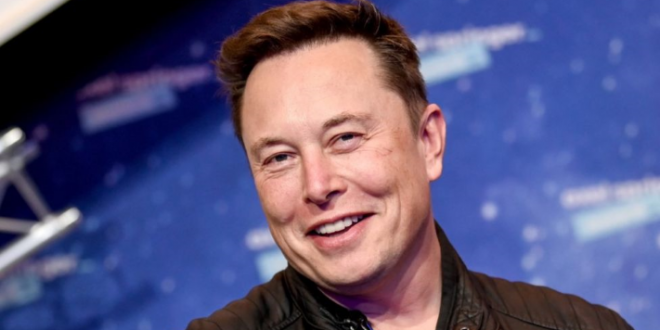 The US Defence Department has received a request from SpaceX and Tesla boss Elon Musk, to take over funding for his satellite network, which has provided crucial battlefield communications for Ukraine.

US officials said the issue has been discussed in meetings and senior leaders are weighing up the request.

On Friday, he tweeted that it was costing SpaceX $20m (£17.7m) a month, to support Ukraine’s communication needs.

Pentagon spokeswoman Sabrina Singh confirmed that the department had received correspondence from SpaceX about the funding of Starlink.

On 28 February, Ukraine’s vice prime minister Mykhailo Fedorov tweeted a photo of the first Starlink kits arriving on the back of a truck.

The Starlink system of more than 2,200 low-orbiting satellites has provided broadband internet to more than 150,000 Ukrainian ground stations.

A senior military official on Friday made it clear that the US believes the system has proved exceptionally effective on the battlefield.