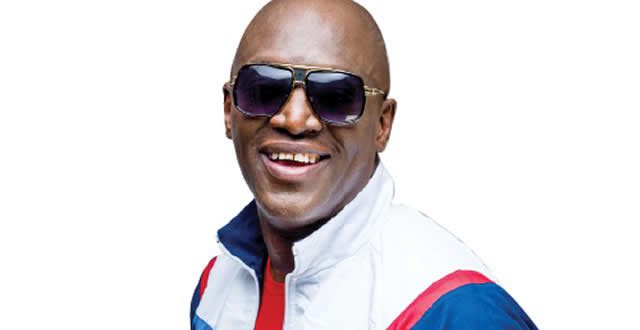 A lady identified as African Doll, who had an affair with the gospel singer, Sammie Okposo, disclosed that he wanted her to go for an abortion but she refused.

Following Sammie Okposo’s public apology for having an affair with a lady in the USA last year, African Doll in an interview with Obodo Oyibo TV disclosed that they had an affair for some months and had unprotected S*x several times.

Narrating how they met, she said, “We met at a concert at one of the churches not far from my home, and we started following each other on Instagram along with other artists he performed with. He asked for my cellphone number, I gave him my cellphone number and he gave me his Nigerian number and American number, we conversed on a phone, through Whatapp, regular calls and Instagram chat, that was how it started.”

At the cause of the interview, the screenshot of their chat with the singer was displayed as evidence. According to her, everything was cool with them as they went shopping, attended concerts together and lodged in hotels until she informed him about her pregnancy.

She said Sammie Okposo told her “She knows what to do.” Which obviously means going for an abortion.

When she told him that she can’t take such a decision at that time, he disrespected her accused her of trying to tarnish his reputation.

African Doll who took responsibility for what has happened also alleged that he tried to intimidate her, telling her no one will believe her and that he has a lawyer in Nigeria and in the USA if she chose to go to war with him.

Fornication is a sin, the Bible says he who is without sin should cast the first stone. It is not my intention to hurt anyone but to bring light to the situation.”