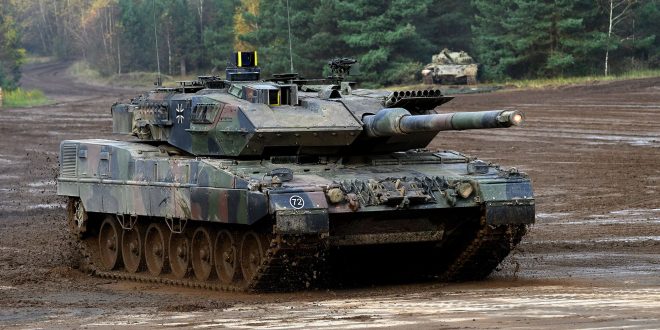 Germany is to send Leopard 2 tanks to Ukraine, in a move that marks a significant breakthrough in western efforts to bolster Kyiv’s fight against the Russian army.

Leopard 2s are made in Germany and Berlin needs to approve their export.

Germany has been hesitant to send its own – or allow other nations to send theirs – over concerns, it could escalate the conflict with Russia.

A report in the German news outlet Spiegel Online, which first reported the move, said Berlin would send at least a company of Leopard 2A6s, typically about 14 tanks. It said they would come from the stocks of the Bundeswehr, the German army.
Berlin is also to give the green light to Warsaw’s request to send some of Poland’s Leopards to Ukraine. A senior Polish official confirmed the decision to allow the export of Leopard 2s to Ukraine.
The decision to send tanks marks a significant policy shift for Germany. Olaf Scholz had long hesitated to provide Ukraine with heavy armour, fearing that it would increase the risk of a direct confrontation between Russia and Nato.
He has also stressed that Germany would never go it alone when it came to tanks, insisting that it act in lockstep with its allies, principally the US.

However, the clamour for tanks had become impossible to ignore. The front line in the war has barely budged in recent weeks and Kyiv says western tanks would help it to regain the initiative and reconquer occupied territory. It also says it needs them to deter a renewed Russian offensive that is widely expected in early spring.

Anton Hofreiter, a senior Green MP who has frequently accused Scholz of excessive caution on arms supplies to Ukraine, welcomed the chancellor’s move. “The decision comes late but not too late,” he said. “It will allow Ukraine to defend itself effectively against Russia’s invasion and regain control over its territory.”

Relations between Berlin and Washington were strained last week after a number of media outlets reported Scholz as saying that Germany would not send tanks to Ukraine unless the US did the same. German officials later denied any such “linkage”.

However, recent developments suggest that, after days of intense consultations, the US and Germany have agreed to act in concert on tanks. That would mirror a similar move by the two countries in early January, when they jointly announced they would both provide infantry fighting vehicles to Ukraine — US Bradleys and German Marders.

Two US officials on Tuesday said Washington was actively considering sending its Abrams tanks to Ukraine, after previously being sceptical of such a move because of the logistical and training challenges involved.

The Biden administration has been facing growing pressure from Democrats and Republicans on Capitol Hill to send the Abrams in an effort to break Germany’s resistance to sending its own tanks. The White House and the Pentagon declined to comment.

By insisting that the US and Germany act together, “the chancellery has ensured that they will share the risk”, said Carlo Masala, a political scientist at the Bundeswehr university in Munich. “If there is a Russian counter-reaction, the Americans will be involved in the Nato reaction to that because they themselves would be directly affected.”

The pressure on Scholz to rethink his position on tanks has been intensifying over the past few weeks but reached a peak on Friday last week after a meeting of western defence officials at Ramstein US air base in western Germany that was called to step up military aid.

At least 16 European and Nato countries have Leopard 2 tanks, according to the International Institute for Strategic Studies.

Not all will send tanks to Ukraine – but Mr Scholz’s apparent decision now means they can, should they wish. 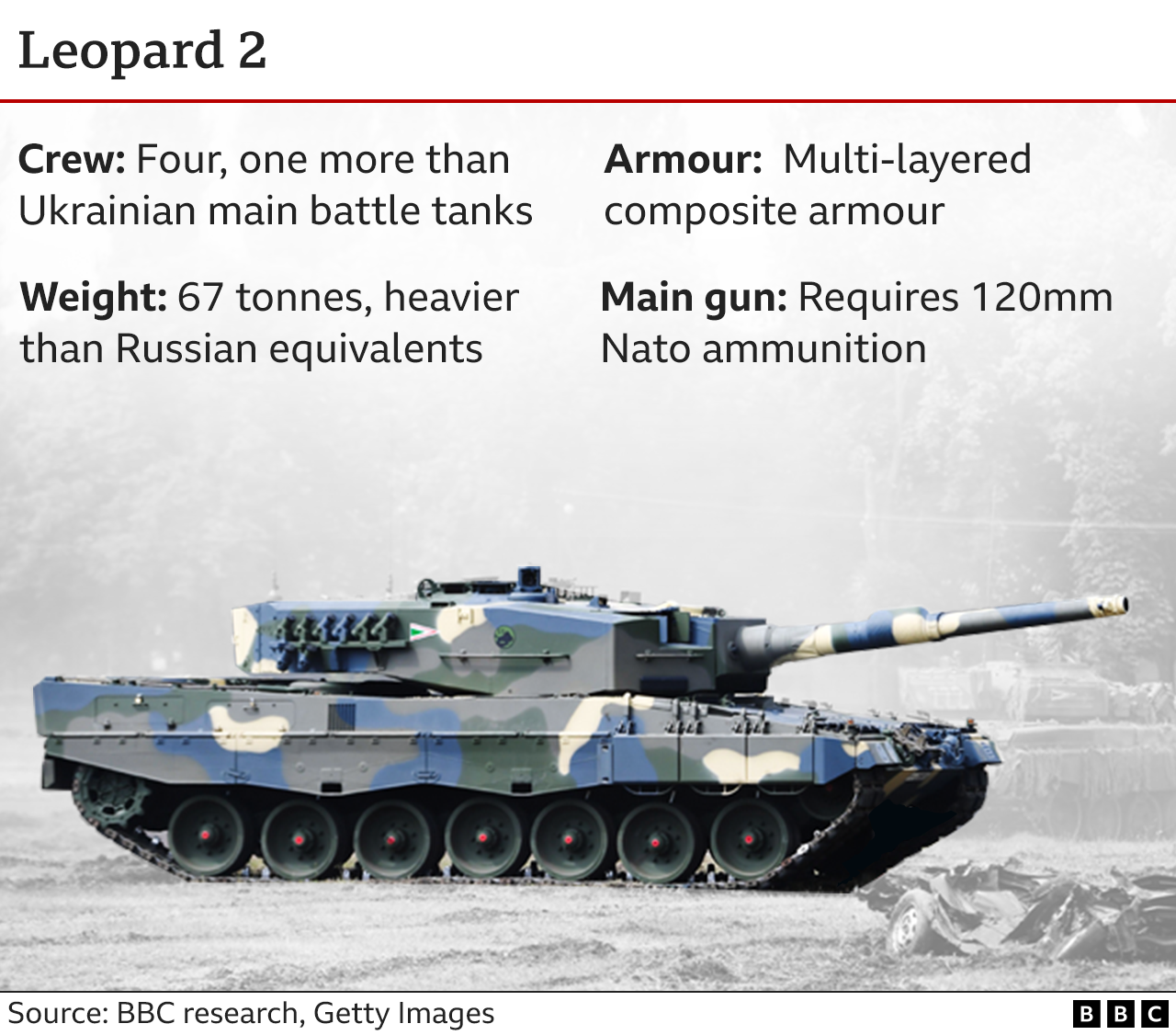 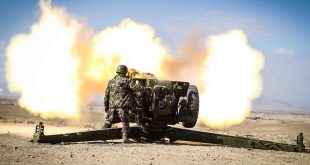