Playing the piano until the age of 108 is among the things the world’s oldest person has attributed to her long lifespan.

American-born Spaniard Maria Branyas Morera is now 115 years and 320 days old and has been alive longer than any other living individual, according to the Gerontology Research Group’s World Supercentenarian Rankings List.

Branyas became the world’s oldest person after the previous title holder, a French nun called Lucile Randon, passed away on Tuesday at the age of 118, the Agence France-Presse reported.

Branyas was born on April 4, 1907, in San Francisco, California, but her family moved to Catalonia in Spain, where they were originally from when she was a young child. She has lived there ever since.

She lived through the Spanish Civil War (1936-1939) and was also alive during momentous historical events such as World War I and II, the Spanish flu and the COVID-19 pandemic. In May 2020 she even became the oldest known person to survive COVID after contracting and fully recovering from the disease.

She has three children, one of whom has died, as well as 11 grandchildren and 13 great-grandchildren. She has also seen her husband pass away, as well as her three siblings and her parents.

The 115-year-old has been living in a nursing home in Olot, Catalonia, since the age of 92. She is active on social media, regularly sharing aspects of her life and some of the secrets to her longevity on Twitter. Among them was playing piano, which she had done since a young age. Unfortunately, she had to give up the practice seven years ago.

“It has been many hours of my life playing the piano, until I was 108 years old,” Branyas wrote on Twitter. “This has given me life, but my fingers have lost agility and I have to leave it for good. As Franz List (sic) said: ‘Music is the heart of life. Love speaks for her and everything is beautiful with her.'”

She added: “I haven’t played the piano in over 7 years. Now, at 115 years old, it is no longer just the hands that do not respond. It’s my whole body that’s deteriorating. Luckily my head is clear.”

She also led an active lifestyle until her later years and has said that she never followed a specific diet regime.

“Many people ask me what diet I follow to live so many years,” she said on Twitter. “I have always eaten little, but everything, and I have never followed any regime. I have not suffered from any illness or been through an operating room.

“I think longevity is also about being lucky. Luck and good genetics. And good nutrition is so important, like the lifestyle we lead: order, tranquility, good connection with family and friends, contact with nature, emotional stability, no worries, no regrets, lots of positivity and away from toxic people.”

She did say that she eats yogurt every day, which she said has “an infinite number of positive properties” for the body. In another post, she said the secret to longevity is “knowing how to choose” what to forget

“Life would be impossible if we remembered everything,” she said. 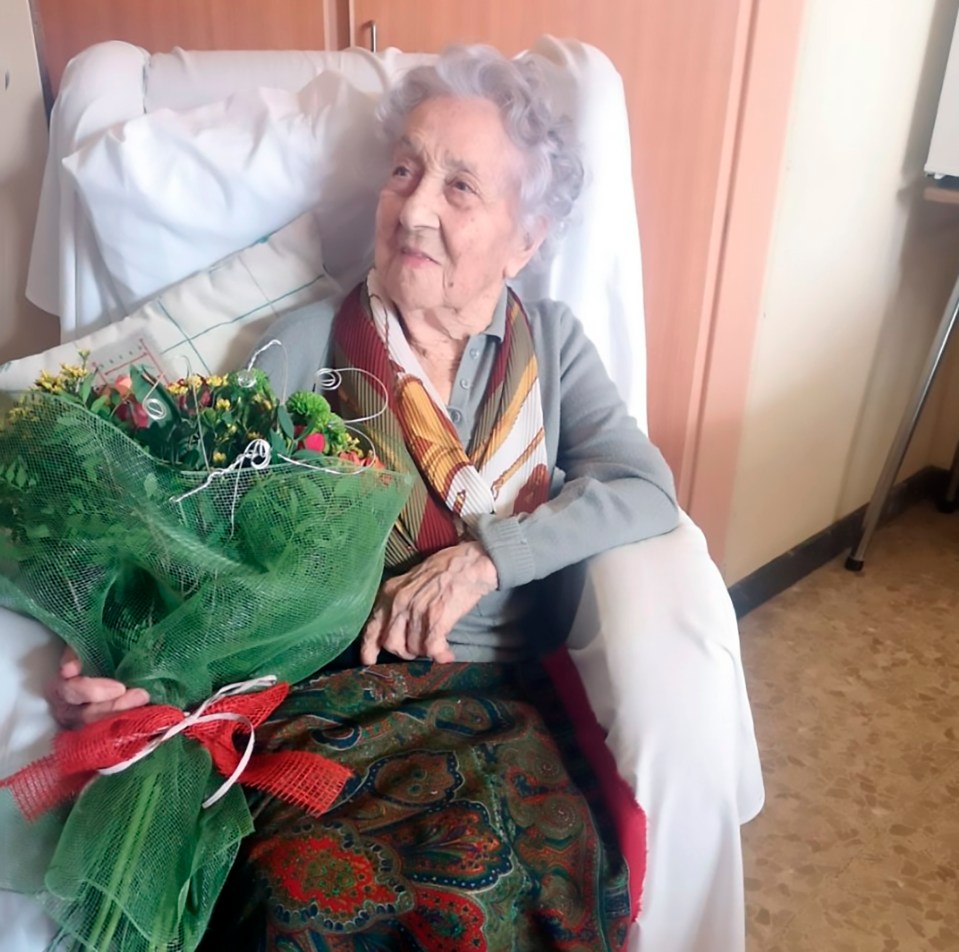 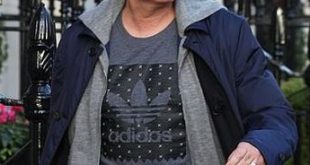