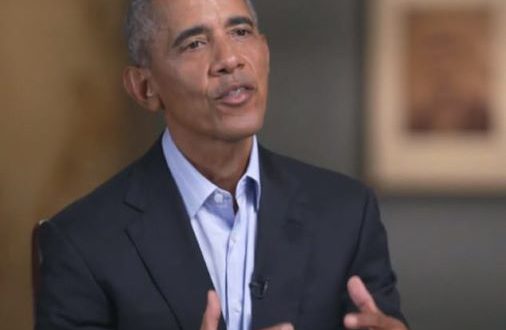 Americans should be worried that the Republican party “is willing to embrace a way of thinking about our democracy that would be unrecognisable and unacceptable even five years ago”, Barack Obama said on Monday.

The former president warned Americans “to recognise that the path towards an undemocratic America is not gonna happen in just one bang” but will instead come “in a series of steps”, as seen under authoritarian leaders in Hungary and Poland.

Obama was speaking to CNN the night before two Senate committees released a report on the deadly attack on the US Capitol on 6 January.

Five people died after supporters of Donald Trump stormed the building in service of Trump’s lie that his conclusive defeat by Joe Biden in the electoral college and the popular vote was caused by electoral fraud.

Trump was impeached a second time, with support from 10 House Republicans. But Republicans in the Senate acquitted him of inciting an insurrection. He remains free to run for office and has returned to public speaking and hinted about plans for running for the White House again in 2024.

Last month, Republicans blocked the formation of a 9/11-style commission to investigate the Capitol attack. The Senate report released on Tuesday did not address political questions.

Away from Washington, in states including Texas, Florida and Georgia, Republicans are pursuing laws to restrict ballot access in constituencies likely to vote Democratic, and to make it easier to overturn election results.

In Washington, opposition from centrist Democrats such as the West Virginia senator Joe Manchin is blocking federal voting rights protections.

Obama told CNN “large portions of an elected Congress [are] going along with the falsehood that there were problems with the election”.

Some Republicans did speak up against Trump’s lie after 6 January, Obama said, praising officials like Brad Raffensperger, the Republican Georgia secretary of state who resisted pressure to overturn Biden’s win there, as “very brave”.

“My hope is that the tides will turn. But that does require each of us to understand that this experiment in democracy is not self-executing. It doesn’t happen just automatically.”

Obama, the first black president, has considered his impact on the American right at length, particularly in his memoir, A Promised Land, which was published after the 2020 election.

He told CNN the rightwing media, most prominently Fox News, was a particular driver of deepening division. Republicans and Democrats, he said, “occupy different worlds. And it becomes that much more difficult for us to hear each other, see each other.

“We have more economic stratification and segregation. You combine that with racial stratification and the siloing of the media, so you don’t have just Walter Cronkite delivering the news, but you have 1,000 different venues. All that has contributed to that sense that we don’t have anything in common.”

Asking “how do we start once again being able to tell a common story about where this country goes?”, Obama said Americans on either side of the divide needed to meet and talk more often.

“The question now becomes how do we create … meeting places,” he said. “Because right now, we don’t have them and we’re seeing the consequences of that.” 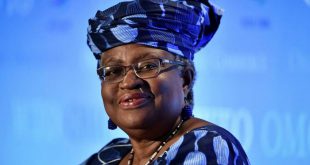