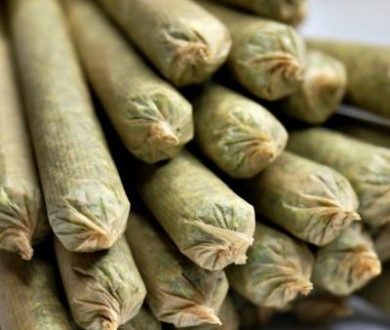 The United Nations has called on the Nigerian government to relax laws on consumption of cannabis in future, saying it has approved the use of the drug for medical purposes.

The UN is also insisting on decriminalization of drug users in parts of the world, especially sick people who used the drug for treatment, care and rehabilitation.

Harsheth Kaur Virk, UN’s Project Officer on Drugs and Crimes in Nigeria, disclosed this during her presentation on Monday, at a one day public hearing on the need to check menace of pharmaceutical drugs abuse among youths in Nigeria.

The public hearing was organised by the Senate Committee on Drugs, Narcotics and Health.

Virk said cannabis is a miracle drug allowed for medical purposes by UN but not for recreational purposes.

“The Drugs and Crime Office of the UN sees addictive drugs users as people who are sick and in need of treatment, care and rehabilitation.”

However, the UN official pointed out that the global body was against drug trafficking.

She charged Nigeria’s security agencies to be proactive in their anti-drug trafficking campaign and not reactive.