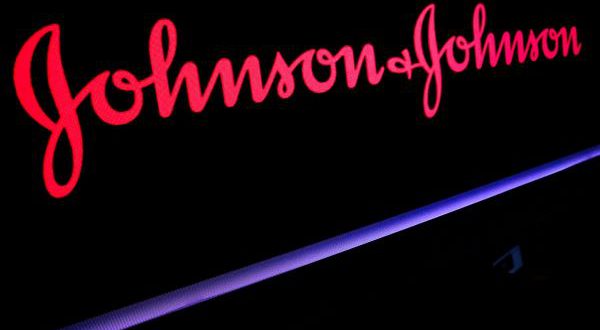 The company said its Imbokodo study posed no safety concerns, but will not continue. The study enrolled approximately 2,600 young women across five countries in sub-Saharan Africa, a region where women and girls accounted for 63 percent of all new HIV infections in 2020.

Participants were randomly selected to receive either the vaccine or a placebo, and researchers found the vaccine’s efficacy was only about 25 percent, which was not statistically significant.

The investigational HIV vaccine was manufactured using a strain of common-cold virus engineered to not cause illness, the same basic technology as Johnson & Johnson’s coronavirus vaccine. It was administered to participants through four vaccination visits over a year.

“While we are disappointed that the vaccine candidate did not provide a sufficient level of protection against HIV infection in the Imbokodo trial, the study will give us important scientific findings in the ongoing pursuit for a vaccine to prevent HIV,” Paul Stoffels, chief scientific officer at Johnson & Johnson, said in a statement.

“We continue to stand in solidarity with people living with and vulnerable to HIV, and remain committed to furthering our research against this devastating virus,” he said.

About 38 million people worldwide are infected with HIV. It is currently a treatable disease, but there’s still no vaccine prevention and it can be deadly, especially in poor countries.

The study was first launched in 2017 and was funded by the Bill & Melinda Gates Foundation and the U.S. National Institute of Allergy and Infectious Diseases (NIAID), part of the National Institutes of Health.

“The development of a safe and effective vaccine to prevent HIV infection has proven to be a formidable scientific challenge,” NIAID Director Anthony Fauci said in a statement “Although this is certainly not the study outcome for which we had hoped, we must apply the knowledge learned from the Imbokodo trial and continue our efforts to find a vaccine that will be protective against HIV.”

A second study, called Mosaico, which is testing a somewhat different vaccine in men who have sex with men and transgender people in the Americas and Europe, will continue, the company said. 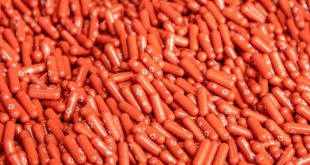