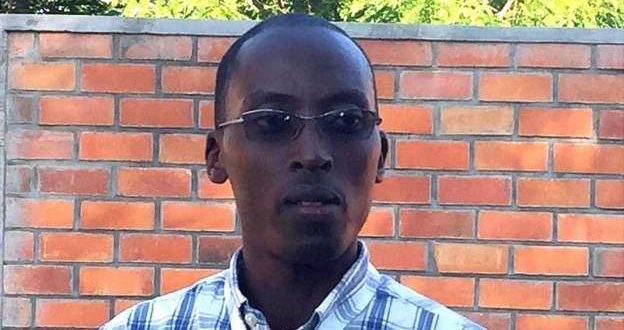 A court in Rwanda has sentenced journalist Phocas Ndayizera and six others to 10 years in prison for terrorism charges.

They were found guilty of planning explosions in public areas of the capital, Kigali, and of conspiracy to commit terrorism, reports the BBC’s Jean Claude Mwambutsa from the court.

The judge said the court could have given between 20 and 25 years to the convicts “but gave them 10 years because their plan was aborted and had no impact on the community”.

In a video conference sentencing on Thursday afternoon, six others were acquitted of the charges and the court ordered their immediate release.

In November 2018 journalist Phocas Ndayizera went missing for seven days before being paraded by police a week later when they said he had been caught being given explosives and plotting attacks.

Mr. Ndayizera and his co-accused denied the charges.