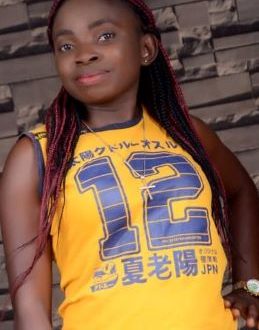 The mother and family of 16 years old Miss Ijeoma Jennifer Nwobi who got missing over four months ago are still living in anguish as no information has been gotten about her whereabouts.

They have therefore appeared to members of the public for help.

Miss Nwobi who was born on March 24, 2020 was until she got missing a resident of No: 10 Etina Street, Off Siluko road, Egor Quarter Benin City.

According to her mother Ejiro Etina, she was taken to Lagos by her aunt Charity and got missing in Ikotun area of Lagos state when she was sent on errand.

She was a JSS 2 student of Egor Secondary School, Benin City and speaks Igbo and English fluently.

The matter has since been reported to the Police 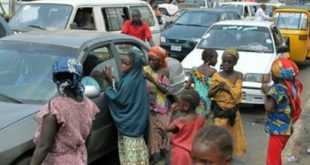 Spread the loveUnarguably, Nigeria is Africa’s most populous nation with more than 170 million people …