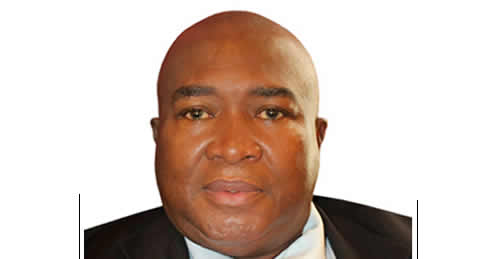 A Sierra Leonean diplomat who was kidnapped in northern Nigeria has been freed, the police said on Tuesday.

“The diplomat has been reunited with the Sierra Leonean High Commissioner (ambassador) and his family,” said Force Public Relations Officer, Don Awunah.

“We were able to locate where he was kept at about 1500 hours. He is in sound health.”

Further details about the circumstances of his release were not immediately available and it was not known whether a ransom was paid, despite unconfirmed local reports that $40m was demanded.

Alfred Nelson-Williams, Freetown’s defence attache and deputy head of the country’s mission in Abuja, was abducted last Friday while travelling to the northern city of Kaduna for a military passing out parade.

Sierra Leone sent a special envoy to Abuja to act as an intermediary and open a line of communication between the kidnappers and the high commission, presidential spokesman Abdulai Baytraytay said on Monday.

President Ernest Bai Koroma was in “round-the-clock contact” with his Nigerian counterpart Muhammadu Buhari, he added.

Nelson-Williams’s abduction was the first of a Sierra Leone diplomat anywhere in the world since the country gained independence in 1961, foreign ministry sources in Freetown said.

Kidnapping for ransom has long been a problem in Nigeria’s oil-rich south, where wealthy locals and expatriate workers have been seized, only to be released after payment several days later.

But the phenomenon has now spread to the north of the country, with criminal gangs made up of suspected former cattle rustlers who have pushed into kidnapping after a military crackdown on the theft of herds.

They include a Nigerian army colonel, who was kidnapped from Kaduna in April and later found dead.

Kidnappings have increased since the middle of last year and more than 200 people are believed to have been abducted since January, a senior police source in the region told AFP in May.

But that is believed to be only a fraction of the true figure, as many abductions go unreported.