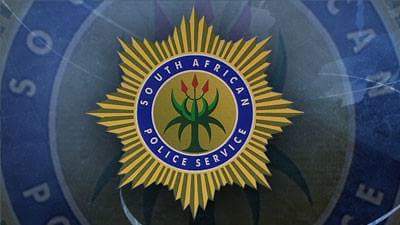 A brave five-year-old girl helped authorities to catch her alleged rapist by taking law enforcement officers to his house.

“Law enforcement officers attached to the Transport Enforcement Unit were on duty on Sunday in the Mitchells Plain area when they were alerted by members of the public to the rape of a little girl‚” said Cape Town law enforcement spokesperson Wayne Dayson.

When the officers arrived at the scene‚ the armed suspect had managed to flee.

He was arrested and police officers also found him in possession of an illegal firearm.

Dayson said it has been established that the 49-year-old man is HIV-positive and that the girl had been taken to hospital‚ where she will remain for the time being.

Previous Tackle IPOB’s Secret Army, Boko Haram And Others – Buhari Orders Service Chiefs
Next 13-Year Old Boy Who Had A Heart Transplant In March Dies On First Day Of School