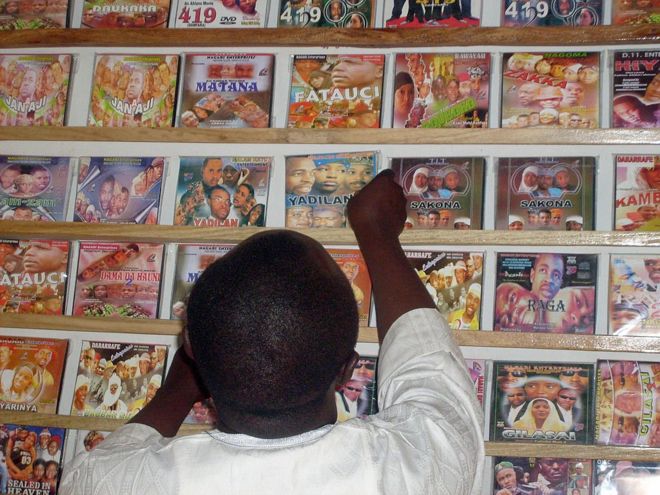 Films in the Hausa language are popular across northern Nigeria

Nigeria’s government has cancelled plans to build a “film village” in the northern state of Kano after opposition from Muslim clerics and social media reports the British Broadcasting Corporation (BBC).

More than $10m (£7.6m) had been budgeted to provide state-of-the-art facilities for the Hausa language film industry, known as Kannywood.

The government said the project would create thousands of job opportunities and promote cultural activities.

Muslims clerics have said that the project would promote immorality.

An aide to President Buhari told local media that the president has listened to the people’s concerns. 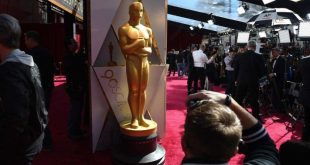