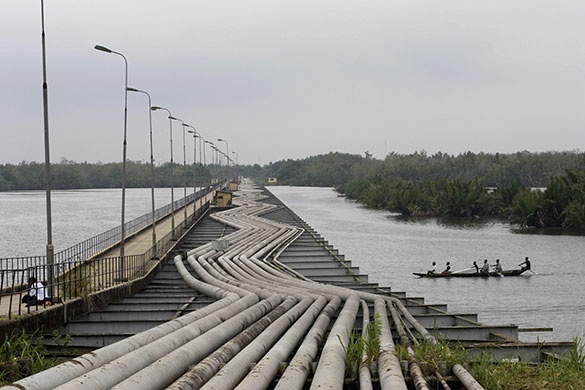 Hours after the Niger Delta Avengers (NDA) announced the blow up of Nigerian National Petroleum Corporation (NNPC) gas pipeline at Nsit-Ibom L.G.A, Akwa Ibom state, the State Command of the Nigerian Police has confirmed the explosion but attributed it to a technical fault.

While announcing the breach of the pipeline on Sunday the NDA said, “11:30pm on Sunday, the NDA blow up Nigerian National Petroleum Corporation (NNPC),  gas pipeline at Nsit-Ibom L.G.A, Akwa Ibom state. NNPC should check their pipeline if it’s “system Anomaly”.

But while confirming the incident on Monday, the Akwa Ibom State Commissioner of Police, Murtala Mani, attributed the explosion to a technical fault.

He denied any militant attack on the gas pipeline.

“This is no militancy attack. Our men are on ground and the fire service had put off the fire.

“It is confirmed that there is an explosion in Obotim Nsit in Nsit Ibom Local Government Area of the state.

“People from the pipeline confirmed that the pipelines are old and overdue for servicing. There are technical problems in the gas pipeline,’’ Mani said.

The Police Commissioner, however, said that there was no casualty and no house was destroyed as a result of the explosion.

The commissioner said that his officers and men were on ground, adding that the place was well-condoned.

“Our men are putting finishing touches, our people are completely on ground and the place is well condoned and secured.

“We are waiting for the experts to give us their reports, so that we can write our report too on the incident,’’ Mani said. 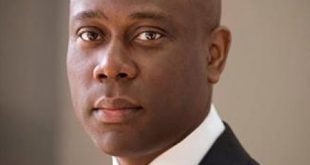 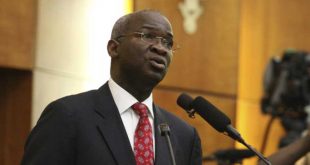 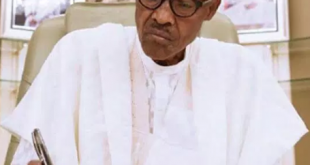 Spread the loveThe President, Major General Muhammadu Buhari (retd.), has directed that the suspension of …