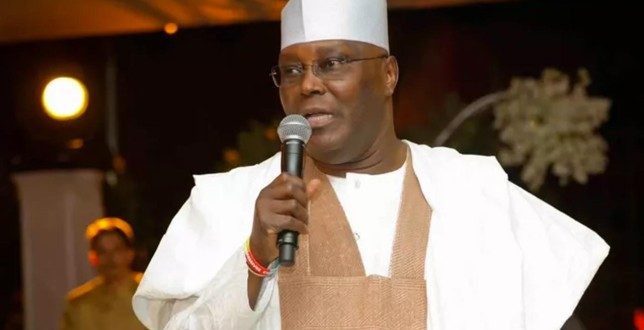 The Peoples Democratic Party (PDP) has said that the party’s floor is open for any contender willing to contest for the presidential election in 2023, including Atiku Abubakar.

National Chairman of the Party, Prince Uche Secondus, said this while reacting to questions from journalists in Bauchi Friday night on whether the party will re-present the former Vice President Atiku Abubakar who lost the 2019 presidential election to Muhammadu Buhari.

“There is no room for discrimination,” Secondus said in Bauchi State during a solidarity visit on Governor Bala Mohammed.

“Everyone is qualified; both young, old, governors, non-governors are qualified to contest and we have the space for everyone–if you win, you become our candidate. The door is open to everybody.”

While reacting to the recent defections of the party members to other parties, including Former Speaker Yakubu Dogara, Secondus said anyone could leave the party but was optimistic about their return.

“It has happened before, they will move and they would come back, that’s the assurance I’m giving to you,” Secondus said.

Dogara’s fall out, according to him, was caused by alleged mismanagement of public funds and unfulfilled campaign promises.