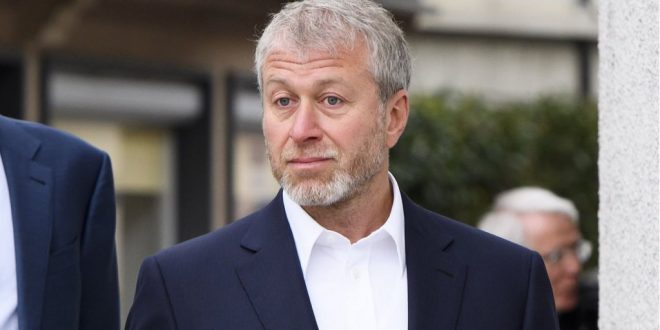 Former Chelsea owner, Roman Abramovich, has been charged with exporting two US-origin planes to Russia without a licence by American authorities.

The US Justice Department ordered the seizure of two aircraft owned by the Russian oligarch today, saying they had been used in violation of sanctions on Russia imposed over its invasion of Ukraine.

The department said in court filings that the two aircraft, a Boeing 787-8 Dreamliner and Gulfstream G650ER executive jet, had been flown into Russian territory in earlier this year in violation of US export controls.

In a charging letter, the US Department of Commerce said Abramovich named his children as the beneficiaries of the “shell entities” that owned the Boeing 787 Dreamliner and Gulfstream G650ER aircraft, but that he continued to control them.

The letters show that federal prosecutors in the US are now seeking to seize the two aircraft.

Abramovich has been sanctioned in the UK and EU for alleged links to Vladimir Putin and the Kremlin, though he has avoided official sanctions in the US.