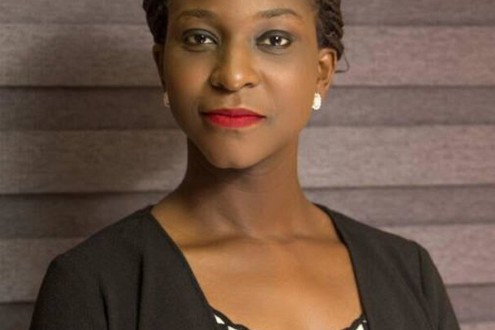 Spread the love
The coordinator of the Lagos State Domestic and Sexual Violence Response Team DSVRT, Titilola Vivour-Adeniyi, has said that some parents actually make it easy for an abuser to defile their children.

In an interview with The Nation, Vivour-Adeniyi said parents leaving their wards in the hands of neighbors has overtime made it easy for an abuser to abuse them. She added that some men with erectile dysfunction who have abused little children said they did it because the little children will not laugh at them 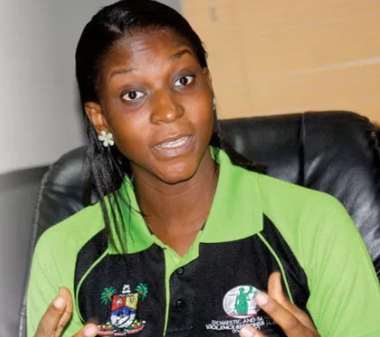 According to the data gathered from our research, the first factor is the abused abuser factor.  Another factor was that some people said they had poor performance with their peers –this is real data. Some said it was as a result of poor erectile dysfunction and they were tempted because the children obviously would not laugh at them. However, it is important to state that some people actually make it easier for children to be defiled. The idea of leaving children with neigbours is condemnable. Parents are not supposed to leave their precious jewels with any kind of person.  Perpetrators don’t just pounce on children, they groom them.  They gain their trust, get their confidence and it can start with something so basic but you will be amazed what that can do to a child over a period of time.  Some people will say why didn’t the child speak up? It’s because the child did not know better and that is the danger we have in sexual violence. Society most times often blame the victim, even when it is a child. These are the things perpetrators take advantage of and use to groom children” she said