Home / Life and Style / Married Teacher, 53 in court, accused of having sex with 15-year-old pupil 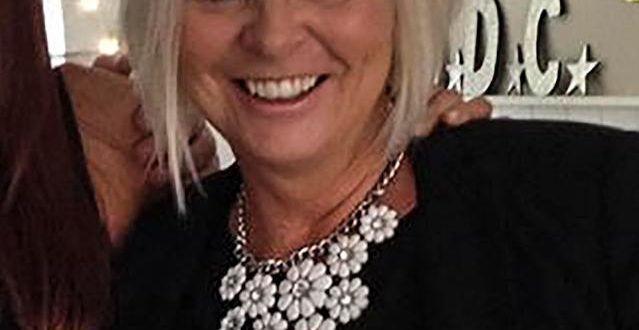 Lowe was responsible for pastoral care at the boy's school

Married Teacher, 53 in court, accused of having sex with 15-year-old pupil

A married teacher sent a card to her 15-year-old pupil asking ‘Who else can I be a slut with?’ when he blocked her on social media after they had sex, a court was told on Monday.

Deborah Lowe, 53, is accused of sleeping with the boy while she was his teacher at a school in Greater Manchester, both at the school and her home.

She is alleged to have groomed the teenage boy, who cannot be named for legal reasons after becoming ‘infatuated’ with him.

Her trial at Minshull Street Crown Court today heard she sent him a card with a picture of a woman wearing a short skirt that revealed her underwear.

In it she is alleged to have written: ‘This is me after I found out you blocked me!

‘I’m a mess. You blocked me and I don’t know what I have done. Who else can I be a slut with?

‘I would never, ever upset, hurt, harm or make you unhappy. So please tell me what I have done. Is it my fat old arse? It’s my birthday and I’m so sad.’

The mother-of-two, of Poynton, Cheshire, signed off the card saying: ‘I bloody miss you, love the slut.’

The boy’s mother then found the card and police were called, the jury heard at the start of the trial.

Justin Hayhoe, prosecuting, told jurors that after Lowe was arrested she gave a ‘no comment’ interview to police but did give a prepared statement.

In it, she accepted she had been involved in a sexual relationship with the boy, but said it started when he was 17 so she was no longer in a position of trust as he had left school.

Mr Hayhoe added: ‘The issues really are at what point did this relationship commence? At 15, as the boy would say, or 17, as the defendant would say.’

Charles Igbinidu is a Public Relations practitioner in Lagos, Nigeria
@https://twitter.com/ionigeria
Previous Two Docked For Carrying “Explosive” On Plane
Next Man Rents Out Wife’s Bedroom, Relocates Her To The Sitting Room 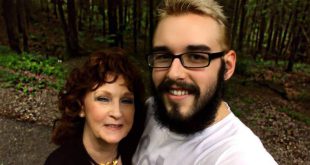