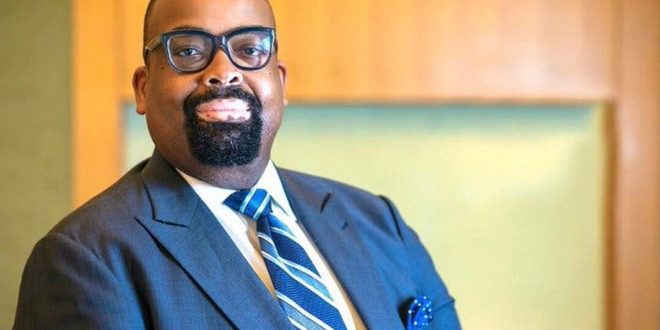 Lawyers elect Olumide Akpata as next President of NBA

It was a virtual voting process where registered members of the association logged into the National Officers Election webpage with their Supreme court numbers and cast their votes.

About 29,636 eligible voters were registered, and the election committee sent the voting link to the registered members via emails and sms.

Olumide Akpata was born on 7 October 1972 and attended King’s College in Lagos. He was called to the Nigerian bar on 15 December 1993 after obtaining his law degree from the University of Benin the previous year.

His law career started under the late Dr Mudiaga Odje (SAN) during his National Youth Service Corps (NYSC), before joining Templars shortly after it was established.