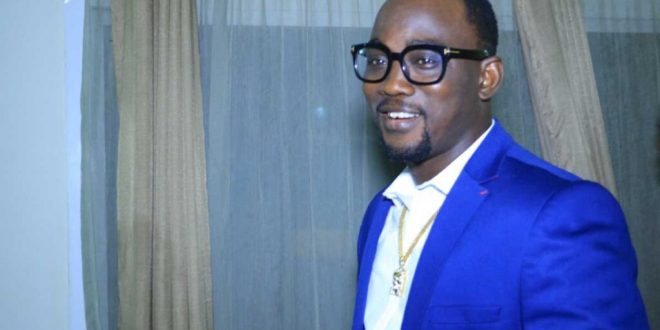 #EndSARS: Pasuma booed dragged out of Ikeja protest ground because his link to MC Oluomo (Video)

The Endsars protests have seen a number of events occur with one of the most recent involving Nigerian music star Alhaji Wasiu Alabu Pasuma simply called Pasuma.

In a video that has gone viral on social media, angry youths on Monday can be seen dragging the Fuji musician out of protest ground in Alausa, Ikeja.

Pasuma attempts to calm down the angry crowd but they were not having it as they booed him to leave and some then dragged him out of the place by his trouser.

The entertainer is accused of having connections with the president of the Nigerian Union of Road Transport Workers (NURTWA), MC Oluomo.

Last week, protesters at Alausa were attacked by hoodlums with weapons and there have been allegations that the thugs were sponsored by MC Oluomo.

MC Oluomo has since denied being a part of the attack but with the events surrounding Pasuma, it appears the crowd is not buying it.

Watch the video below: