The meeting was held after the politicians attended a prayer session organised for the late mother of Abubakar Kawu Baraje.

A former governor of Jigawa State, Sule Lamido, Senator Lawal Shuaibu, Senator Barnabas Gemade and other prominent political figures were also in attendance at the meeting.

The meeting comes amidst speculations that Saraki and Ortom were planning to defect from the ruling APC to the opposition party, PDP. 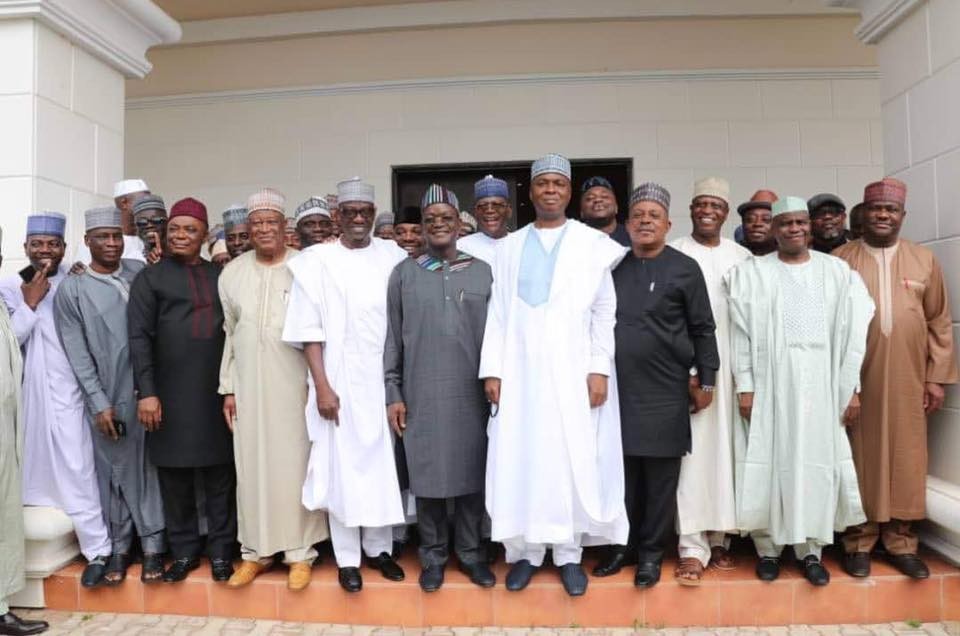