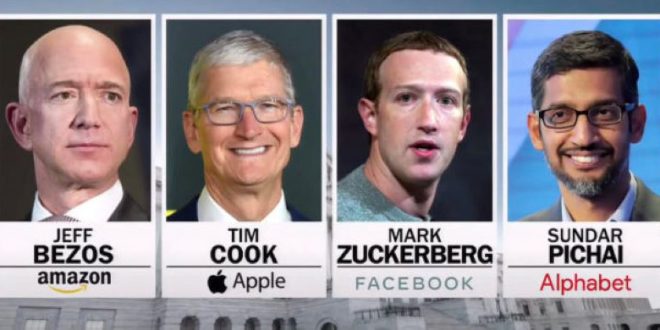 Even though the tech industry’s four biggest companies were stung by a slowdown in spending, they reported a combined $28 billion in profits on Thursday.

A day after United States’ lawmakers grilled the chief executives of the biggest tech companies about their size and power, Amazon, Apple, Alphabet and Facebook reported surprisingly healthy quarterly financial results, defying one of the worst economic downturns on record.

Amazon’s sales were up 40 percent from a year ago and its profit doubled. Facebook’s profit jumped 98 percent. Even though the pandemic shuttered many of its stores, Apple increased sales of all its products in every part of the world and posted $11.25 billion in profit. Advertising revenue dropped for Alphabet, the laggard of the bunch, but it still did better than Wall Street had expected.

“The strong continue to get stronger,” said Dan Ives, managing director of equity research at Wedbush Securities. “As many companies are falling by the wayside, the tech stalwarts continue to gain muscle and power in this environment.”

The tech companies’ financial performance was a remarkable contrast to the overall health of the U.S. economy. The U.S Commerce Department said on Thursday that the country’s gross domestic product fell 9.5 percent in the second quarter of the year as consumers cut back spending. It was the steepest drop on record. 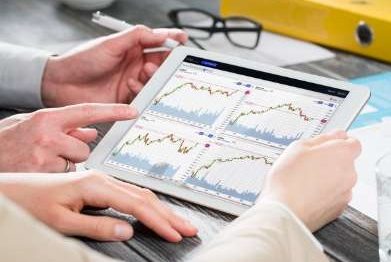 On Wednesday, a congressional antitrust panel questioned the companies’ leaders — Jeff Bezos of Amazon, Tim Cook of Apple, Mark Zuckerberg of Facebook and Sundar Pichai of Alphabet — about their market power and business practices.

It was part of a broader inquiry by regulators and lawmakers into the dominance of the tech giants, with open investigations from the Justice Department, the Federal Trade Commission and state attorneys general.

The pandemic has reinforced the advantages held by the big tech companies. As consumers stay home, demand for Amazon’s shopping site surged, while companies are turning to its cloud computing products to keep their services up and running. Apple said the shift to working and learning from home had led more people to splurge on Apple’s devices and use its services.

Charles Igbinidu is a Public Relations practitioner in Lagos, Nigeria
@https://twitter.com/ionigeria
Previous Revealed: Kim Kardashian and Kanye West have been ‘living apart for A YEAR’
Next Many governors did not win elections – Methodist Prelate 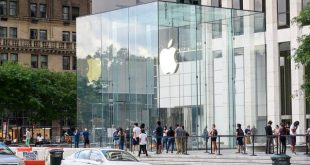 Spread the loveApple has become the first U.S. company to hit a market value of …