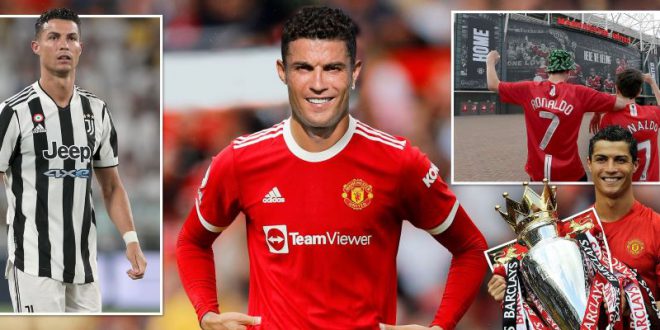 Cristiano Ronaldo to receive a bonus of £850,000 after hitting hat-trick—to receive a further £100k for EVERY goal he scores between now and the end of the season

Cristiano Ronaldo will receive a bonus of £850,000 following his hat-trick in Manchester United‘s 3-2 win against Norwich.

According to The Sun, Ronaldo triggered a bonus-related clause in his contract after reaching 21 goals for the season. 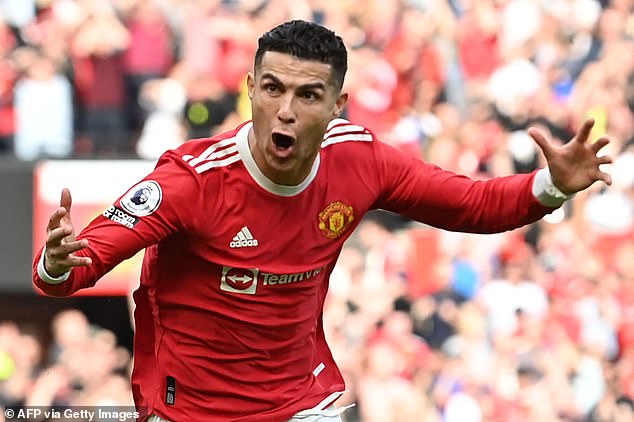 Cristiano Ronaldo earned a bonus of £850,000 as a result of his hat-trick against Norwich

Ronaldo will now receive £100,000 for each further goal he scores in the remainder of this season.

Although he has received some criticism at times since returning to United last year, Ronaldo is playing a major part as he looks to keep his team’s hopes of finishing in the top four alive.

Ronaldo scored a hat-trick in the win against Tottenham last month and he repeated the feat against Norwich at Old Trafford on Saturday.

In the seventh minute Ronaldo opened the scoring with a tap-in, and he proceeded to make it 2-0 with a header. Norwich managed to pull level as Kieran Dowell and Teemu Pukki scored but Ronaldo secured all three points for United with a free-kick. 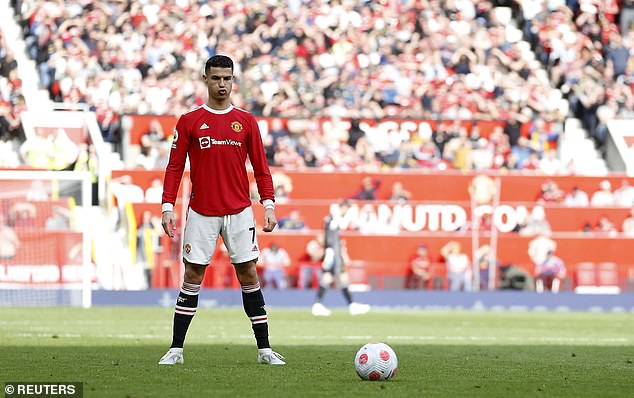 Furthermore, Ronaldo is likely to receive £1million for being United’s top scorer this season