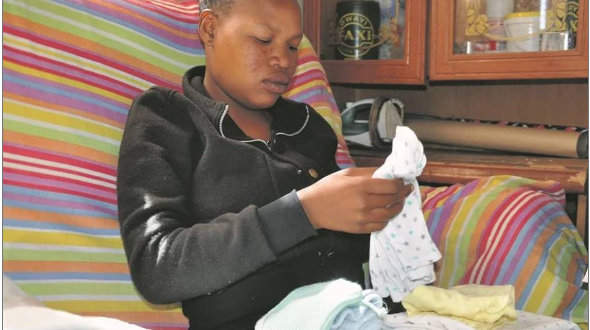 A devastated family has revealed its pain after accusing a hospital of stealing a new born baby after birth. The 18-year-old mother was told that the baby had died as it was extremely premature without allowing the family to see the body.

The teenage mother identified as Nthabeleng  Finger told Daily Sun the last time she saw her baby was on Friday when a doctor at Pelonomi Hospital in Bloemfontein, South Africa, took him for a bath.

She said she was later told the baby had died as it was extremely premature.

But Ntebaleng’s family from Freedom Square, Mangaung told the SunTeam she was nine months pregnant when she gave birth. They said they were told the baby was cremated, but they weren’t allowed to see the ashes.

They claimed Ntebaleng’s clinic card and pregnancy record were missing from the hospital. Nthabeleng said she suspected her child had been stolen.

She said she was transferred to the hospital after she went into labour and went to MUCPP Clinic.

“After I gave birth the doctor wrapped my son and told me not to breastfeed him yet. “At about 3am, the same doctor came and said she was taking my baby for a bath,” said Ntebaleng.

“When I later asked the doctor about my baby, she said he had died in the ICU and the hospital had already cremated him. I think the doctor stole my child and sold him to someone.”

Ntebaleng’s family said they went to the hospital earlier this week to get answers, but the doctor refused to speak to them.

Mondli Mvambi, a spokesman for the Free State Health Department, said they had sent an inquiry to the hospital’s CEO.

“It’s regrettable and we will get to the bottom of this,” he said. 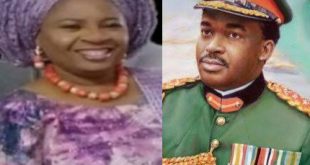 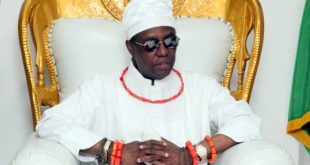 The Oba of Benin Gets a New Prince 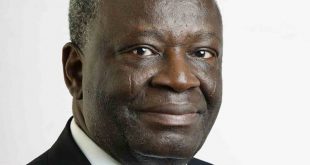 Spread the loveAlthough, the appointment is not yet confirmed by the presidency but the Emir …