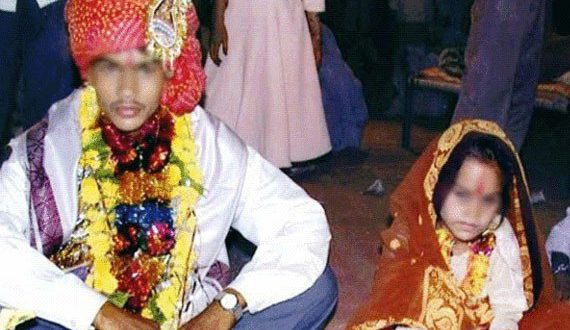 Turkey’s state religious affairs body, Directorate of Religious Affairs, is under fire for suggesting that girls as young as 9 could marry. Causing calls for an inquiry and the dismantling of the scandal-tainted organization.

Its online glossary of Islamic terms, which has since been removed, defined marriage as an institution that saves a person from adultery and said girls can marry when they reach puberty – as early as age 9.

Turkey’s main opposition party has called for an investigation into the Directorate of Religious Affairs, or Diyanet, accusing it of inciting underage marriages. Social media users joined a campaign demanding the closure of the body that oversees mosques and imams and has frequently courted controversy.

However, in its defence, Diyanet has vehemently denied approving underage marriages, saying that “our directorate has never in its history approved of child marriages and never will.”

Deputy Prime Minister Bekir Bozdag accused the media of manipulating definitions in the glossary to make the government look as though it supports child marriages. Adding that it was the religious body’s duty to interpret terms according to Islamic laws, not civic laws.

This was the same organization that caused an outcry when they previously issued an online fatwa, suggesting that a father can lust after his daughter. However, after the outrage, the fatwa was quickly retracted.

The legal age for marriage in Turkey is 18. Women’s rights groups say underage marriage is widespread despite the laws and accuse authorities of not taking sufficient steps to protect girls from becoming “child brides.”

In 2016, the government scrapped a proposal that critics said would have allowed men accused of statutory rape to go free if they were married to their victims, following similar outrage.