Russia KICKED OUT of World Cup 2022 over invasion of Ukraine

FIFA have booted Russia out of the World Cup – as football finally showed its spine.

After days of dither and delay, the global game belatedly stood up for the people of Ukraine by imposing sporting sanctions against Russia and Belarus.

And less than 24 hours after Fifa tried to head off growing calls for a worldwide suspension by ordering Russia’s play-off with Poland to be played behind closed doors in a neutral country, President Gianni Infantino finally acted.

In a joint statement, the world body announced: “FIFA and UEFA have today decided together that all Russian teams, whether national representative teams or club teams, shall be suspended from participation in both FIFA and UEFA competitions until further notice.

“Football is fully united here and in full solidarity with all the people affected in Ukraine.

“Both Presidents hope that the situation in Ukraine will improve significantly and rapidly so that football can again be a vector for unity and peace amongst people.

“The rapid U-turn came after the IOC finally came off the fence to demand action.

Olympics chiefs said: “While athletes from Russia and Belarus would be able to continue to participate in sports events, many athletes from Ukraine are prevented from doing so because of the attack on their country.”

“This is a dilemma which cannot be solved.”

The Lausanne-based body added, with a heavy heart: “The IOC recommends that International Sports Federations and event organisers not invite or allow the participation of Russian and Belarusian athletes and officials in international competitions.

And that forced Fifa President Gianni Infantino’s hand after Uefa, pushed by the FA and Switzerland, indicated it was set to kick Russia out of this summer’s Women’s Euros.

Infantino is an IOC member and Fifa will now decide who will take Russia’s place in the play-offs, with Slovakia – third in their qualifying group – or Hungary set to replace them.

Uefa also banned Spartak Moscow from the last 16 of the Europa League and announced the immediate end of Gazprom’s £35m per year Champions League sponsorship deal.

The FA has made its position clear to both Fifa and Uefa, after Poland, Sweden and Czech Republic they would all boycott a World Cup play-off meeting with Russia even in a neutral country and behind closed doors, as suggested by world chiefs.

And the growing clamour was reiterated by veteran French FA President Noel Le Graet, who said: “I am leaning towards excluding Russia from the next World Cup. This is my first impulse.

“I believe that sport is there to reconcile people and ease tensions.

“But this has gone much too far and the world of sport, and football in particular, cannot remain neutral. I will certainly not oppose the exclusion of Russia.”

The IOC added: “Russian or Belarusian nationals, be it as individuals or teams, should be accepted only as neutral athletes or neutral teams. No national symbols, colours, flags or anthems should be displayed.”

Their move allowed under-pressure Infantino to stand up to Vladimir Putin and make the big call. 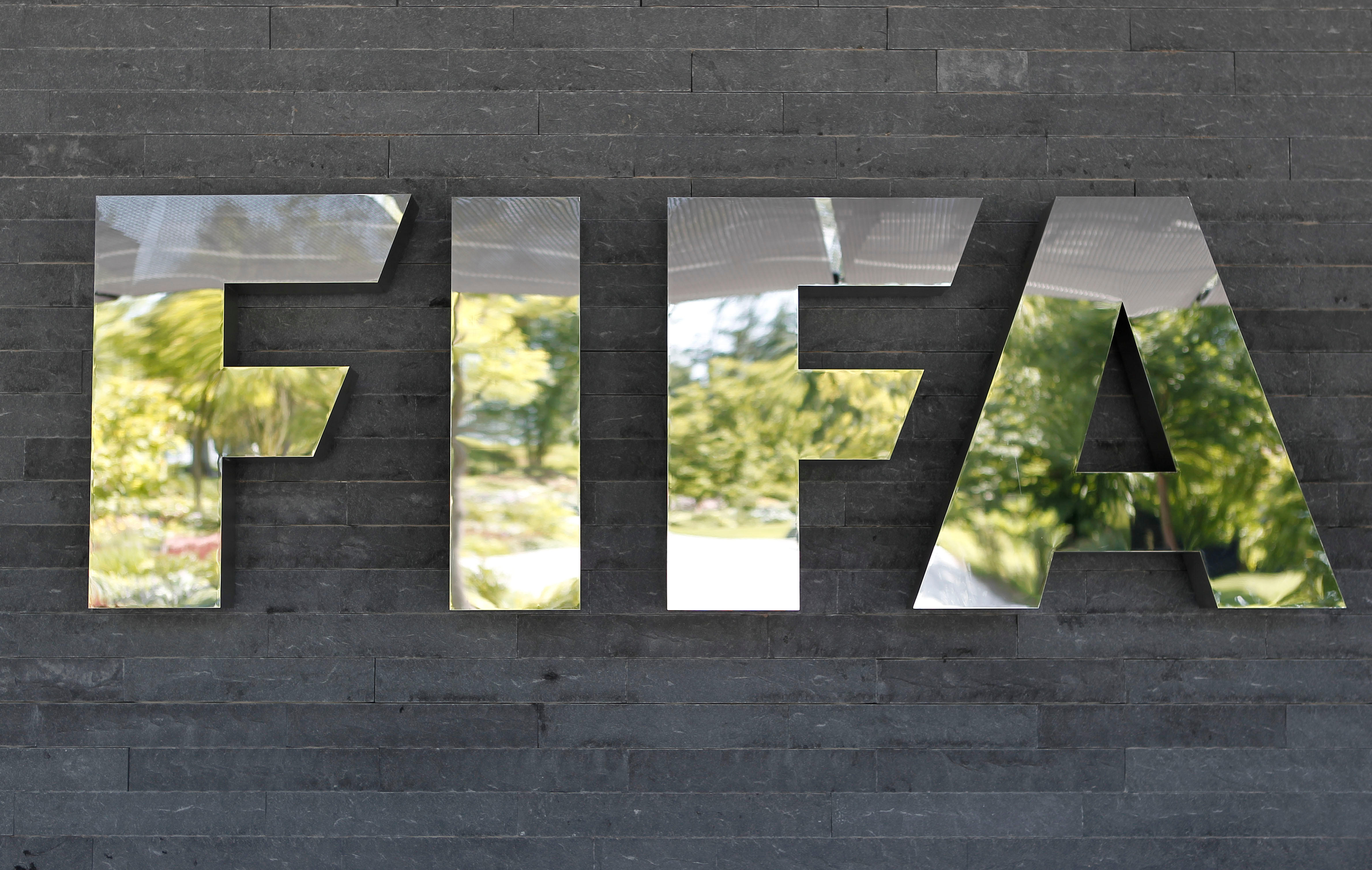