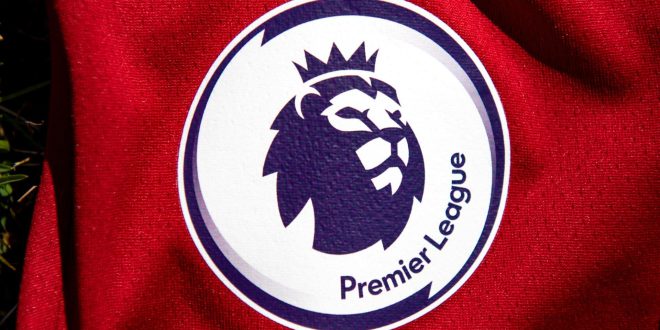 The football associations of England, Wales and Scotland have postponed all matches into next week after the death of the Queen.

The English and Welsh FA’s decisions cover all football matches under their control – from the Premier League to grassroots – while the Scottish FA said only professional games would be affected.

The moves were revealed as a growing number of events are cancelled or postponed out of respect for Britain’s longest-reigning monarch.

Her death left event organisers and institutions considering their best course of action as the country entered a period of national mourning.

The Mercury Prize was among the most notable events to be postponed on Thursday night.

The FA’s decision, which was revealed after the Premier League and English Football League suspended matches, delays the start of the WSL season and comes despite government guidance which suggested there was no official obligation to cancel events at this stage of the mourning process.

It is understood that halting the matches was agreed purely as a mark of respect.