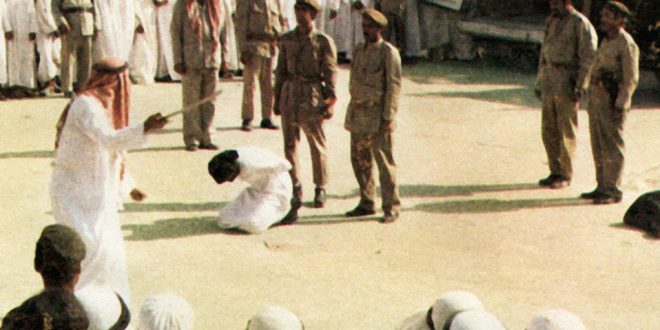 23 Nigerians are currently on death roll in Saudi Arabia over drug-related offenses.

The Nigerians were convicted for flouting the Narcotic and Psychotropic Substances Control Law, issued under Royal Decree No. M/39 dated 8/7/1428AH, which is punishable by death.

The list was first published in April after the execution of Nigerian widow, Kudirat Afolabi, who had brought into Saudi Arabia, a prohibited drug.

The list, comprising mainly Yoruba people, was exhumed on Sunday August 25, by some Twitter users to show that crime is not limited to a particular ethnic group in Nigeria.

The hashtag #23Nigerians was the number one trending topic on Nigerian Twitter on Sunday, which many used to counter the claim that only Igbos are corrupt, after the FBI released on Thursday August 22, the list of 77 Nigerians indicted for fraud.

Overall, most Twitter users bemoaned how Nigerians, from the Yoruba, Igbo and other ethnic groups in Nigeria, are destroying the national reputation, internationally.