Looking for Nigerian Celebrities? 5 places to find  them in Lagos

The bustling city of Lagos is populous with the highest concentration of movie, music, television, theater, and sports celebrities of any city in Nigeria. From film and television shoots on the streets, to star-studded events at event centers and glitzy clubs a trip to Lagos would not be complete without a little celebrity spotting.

For travelers, celebrity spotting is a rarer occasion; in Lagos, it is just casually recognizing Genevieve Nnaji wearing sunglasses with her hair a little glamorous, browsing the aisles of The Palms, Victoria Island or Don jazzy nodding his head to some beat in his car while in traffic. However, if you want to catch a few more snippets of the real A-list lives, read on as Jumia Travel, Africa’s No. 1 online hotel booking service shares insider tips on where to look for Nigeria’s hottest stars in Lagos. 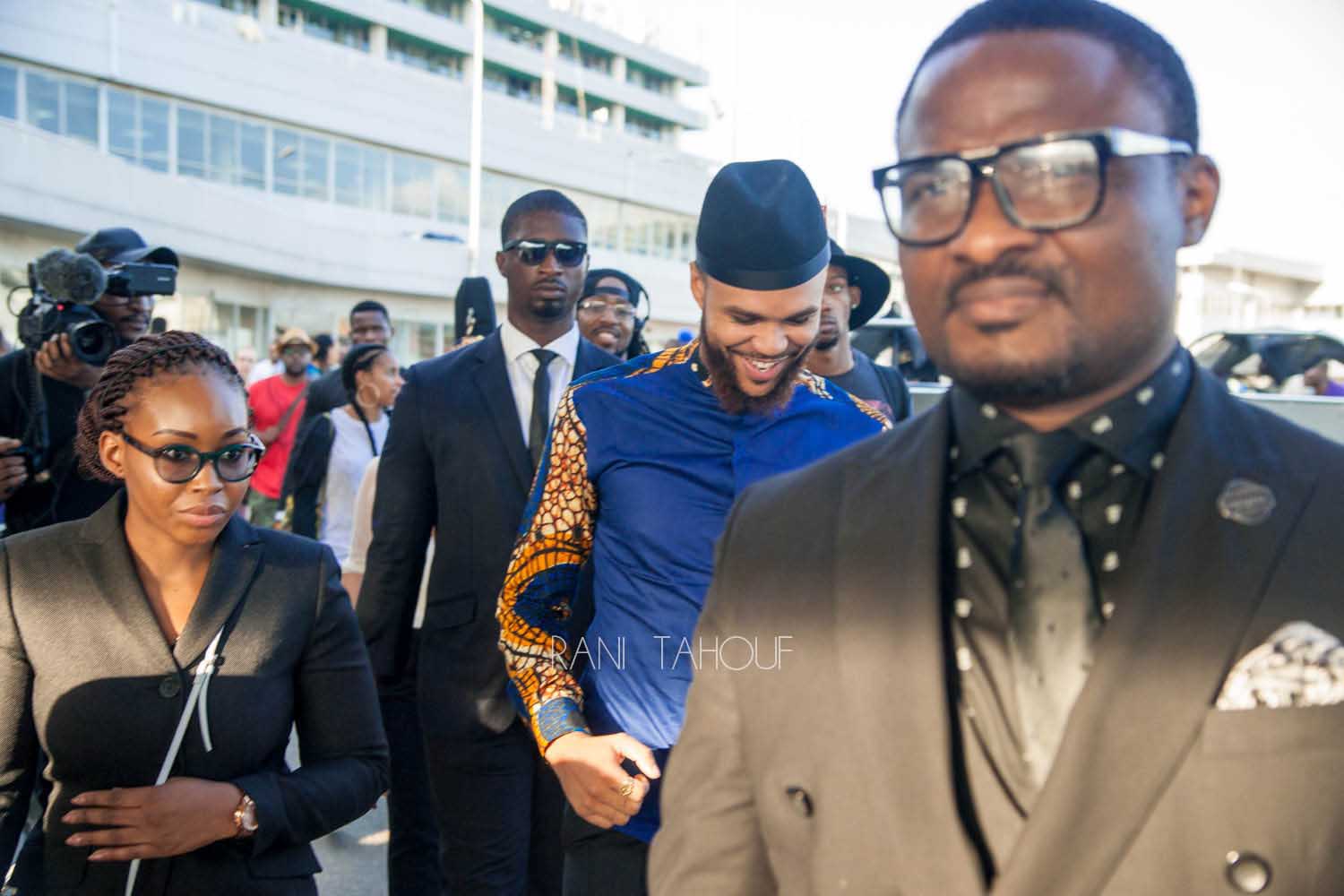 Although this bar just does not pack in the A-listers like it used to, some famous people still love this place. Located in central Surulere, the hangout offers nourishing local and international cuisines and a nightclub and bar for drinks. Nollywood stars and popular TV icons are the most regular celebrities you meet here. At lunch, you might see Charles Novia and Emeka Osia enjoying an early happy hour, or, Funke Akindele asking her assistant why they could not get her favorite table.

A night club on Victoria Island, Quilox seems to be doing the rounds in Lagos at the moment, with more and more big names being reported there every week. Recently, even the governor of the state was rumored to have visited the club with his crew. Also the likes of Davido, Wizkid, and Cynthia Morgan have said to have come for a night out at the club. The chic decoration and assortment of drinks (cocktails and spirit) makes it easy to see why it is proving to be such a big name haunt in the city.

Located in the heart of Victoria Island, Eko hotel is one place to find celebrities in Nigeria. You can either catch them attending one of the numerous events that are hosted in the venue, them dinning at one the onsite restaurants or just changing money at the Bureau the change.  Celebrities are spotted in this fabulous hotel on the regular, especially for Sunday brunch as it offers a safe haven where they can come in for a great, relaxing meal without interference.

One of the most beautiful structures in Lagos, the Rock Cathederal houses a church –The House on The Rock. And while a church is not the best place to go celebrity hunting, you stand a chance of sitting next to one or at least on the same row with one. Most celebrities in Nigeria from Nollywood stars such as Chioma Chukwuka and Chidi Mokeme to music celebrities like Tiwa Savage, P Square and Seyi Shay frequent this church on Sundays and so, the building sees a constant stream of celebs, coming and going. A trip to this place allows you to kill two birds with one stone – get edified with a good sermon and possibly run into a A-list celebrity afterward.

Nigerian celebrities are always on the move and a majority of them prefer to move via flights. While many of these stars who prefer to travel first class, hide in private airline lounges pre-flight, they must mingle with the public post-flight at the baggage terminals. If you do not happen upon an encounter with them there, then head to the arrivals terminals at MM1, as it is another area they are usually spotted.