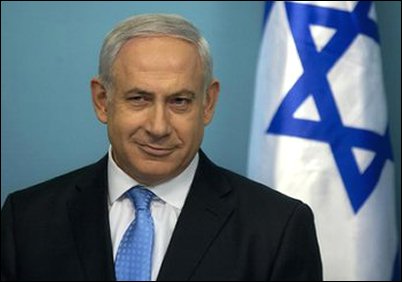 “They [Hamas] receive support from Qatar and have received aid from other countries in the past, but they usually choose to put the funds towards building up infrastructure towards terrorism,” Erdan said.

Israel’s security cabinet had unanimously decided to slice the supply of electricity to Gaza, already in the throes of an electricity shortage, by about 40 per cent late Sunday, Israeli media reported.

The decision was made after an earlier request by Palestinian President Mahmoud Abbas that the Palestinian Authority no longer pay for Gaza’s electricity purchased from Israel, Haaretz newspaper said.

Israel has been automatically deducting the costs from the Palestinian taxes it collects on goods sent to Palestinian areas.

The request is seen as a way for Abbas and his ruling Fatah party to put pressure on the rival Hamas movement to cede control over Gaza.

However, Israeli military officials warned that cutting electricity could worsen the situation in the Gaza Strip and escalate violence.

The some two million residents of the coastal enclave have dealt with electricity shortages for years and currently have electricity for only about four hours a day after its only power station closed.

Qatar is under pressure from its neighbours to stop funding terrorist activity, including Hamas.

Gaza has been under a tight Israeli blockade since 2007, when the Islamic group took over the region.