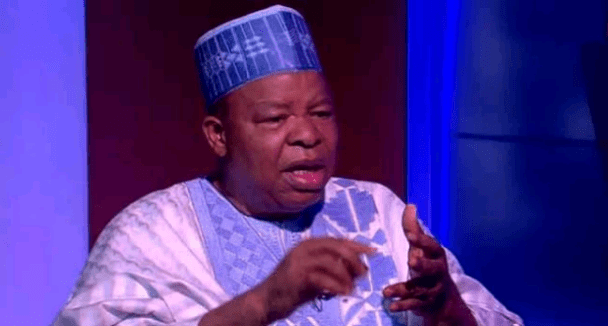 One time deputy senate president, Ibrahim Mantu, has confessed to helping his party, PDP, rig elections in the past.

Mantu made his confession when he appeared as a guest on Channels Television.

During the interview, Mantu said he has mentioned he helped the party rig elections before.

When asked to elaborate, he said he offered bribe to electoral officials and security agents during elections.

“Let me tell you one thing, yes I did. I am now confessing the truth. I don’t have to go and change election (results) but when you provide money, you give money to INEC boys that if they see any chance they should favour you, you provide money to the security personnel.

“I tell you it’s not necessarily when I am contesting election but when my party sponsors a candidate, I will like that candidate to win” he said

Watch a video of him speaking below: