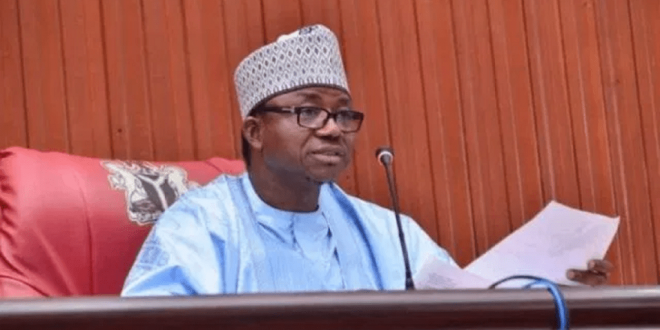 How I survived COVID-19 – Edo Speaker

Speaker of the Edo State House of Assembly, Rt. Hon. Frank Okiye, has urged residents in the state to take the opportunity provided by the state government for screening and testing to check the spread of coronavirus.

Okiye is among the seven patients who have fully recovered after testing negative twice for the virus.

He was treated with support from the state government. Some of the survivors were treated at the state’s isolation centres.

The speaker officially resumed for work on Tuesday, April 21, 2020, after necessary clearance.

Charles Igbinidu is a Public Relations practitioner in Lagos, Nigeria
@https://twitter.com/ionigeria
Previous All those who recently visited Vedic Lifecare in Lekki advised to self-isolate as two hospital staff test positive for Coronavirus
Next Abia state government shuts down two hospitals; says two index cases of Coronavirus in the state had no history of travelling abroad or outside their vicinity