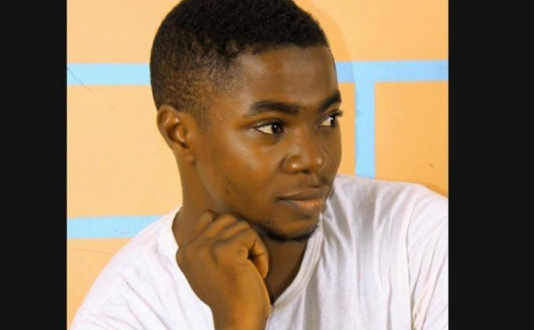 A student of Kogi State University was stabbed to death by a fellow student who is now on the run.

According to reports, the pair had a disagreement which soon turned physical.

Sheriff picked up a stick and Santa picked up a bottle which he broke and stabbed Sheriff with before he fled the scene.

Sheriff was taken to a hospital where he was confirmed dead. 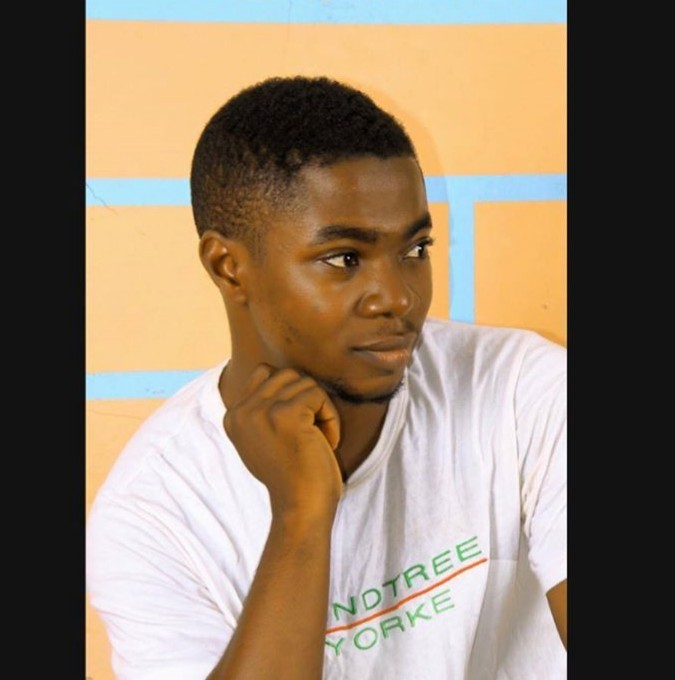 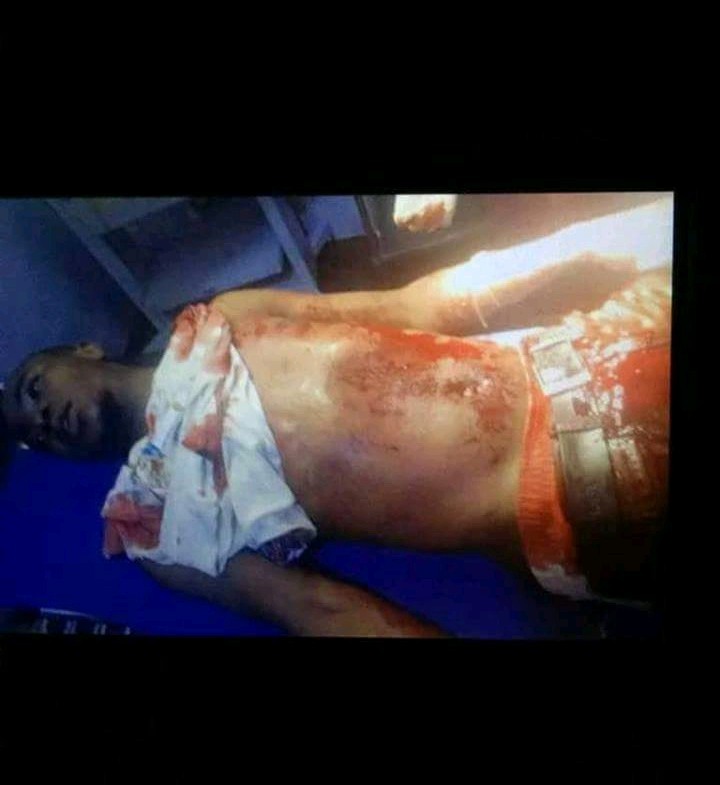 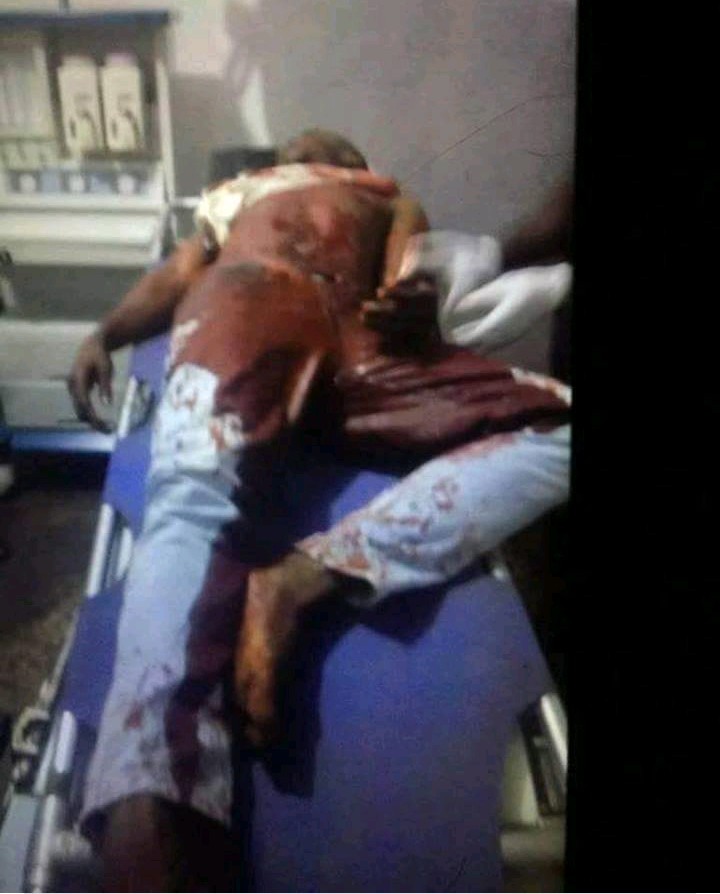 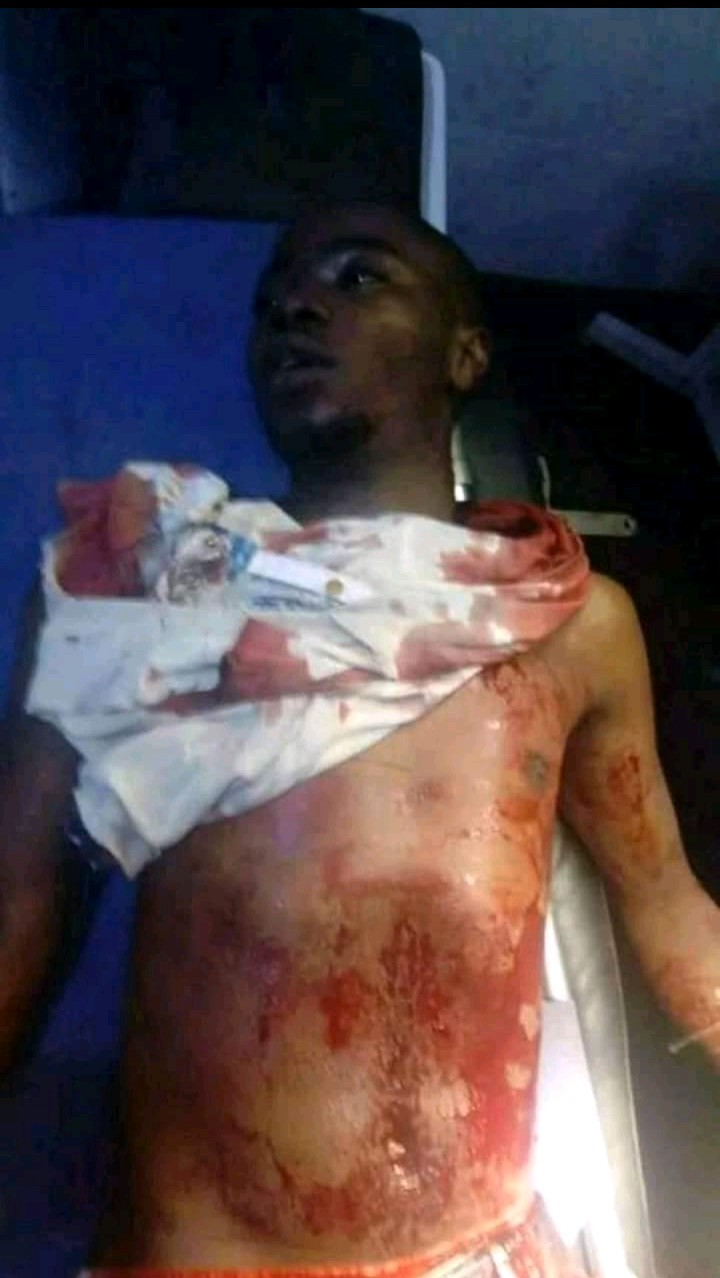 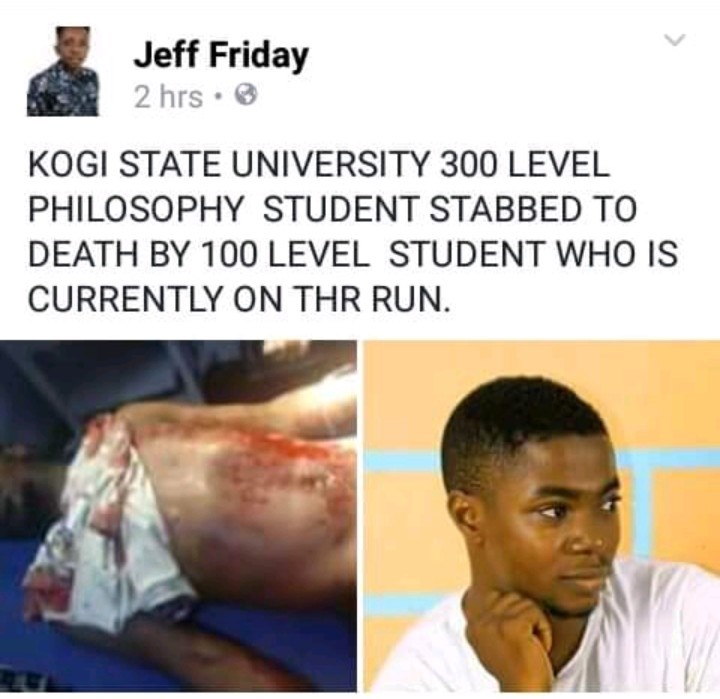