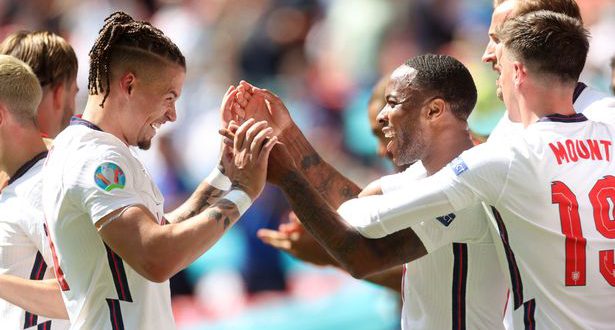 Football fans heading to the pub to watch England vs Scotland at the Euros tonight will be BANNED from singing and cheering.

Singing, especially loudly, has been deemed a Covid transmission risk and goes against rules the UK Government has set out for pubs.

Fans won’t be allowed to stand and sing down the local tonightThe current rules only allow boozers to play music at a low, almost background level, to prevent any shouting, singing or dancing.

The Government’s guidance includes restaurants and bars too, as well as any other venues serving food or drink.

It means fans getting geared up for tonight’s game won’t be able to sing the usual chants, such as “Football’s Coming Home” and “God Save the Queen”, that comes with the expected electric atmosphere.

Tonight’s game sees England due to clash against their oldest enemy Scotland at Wembley. 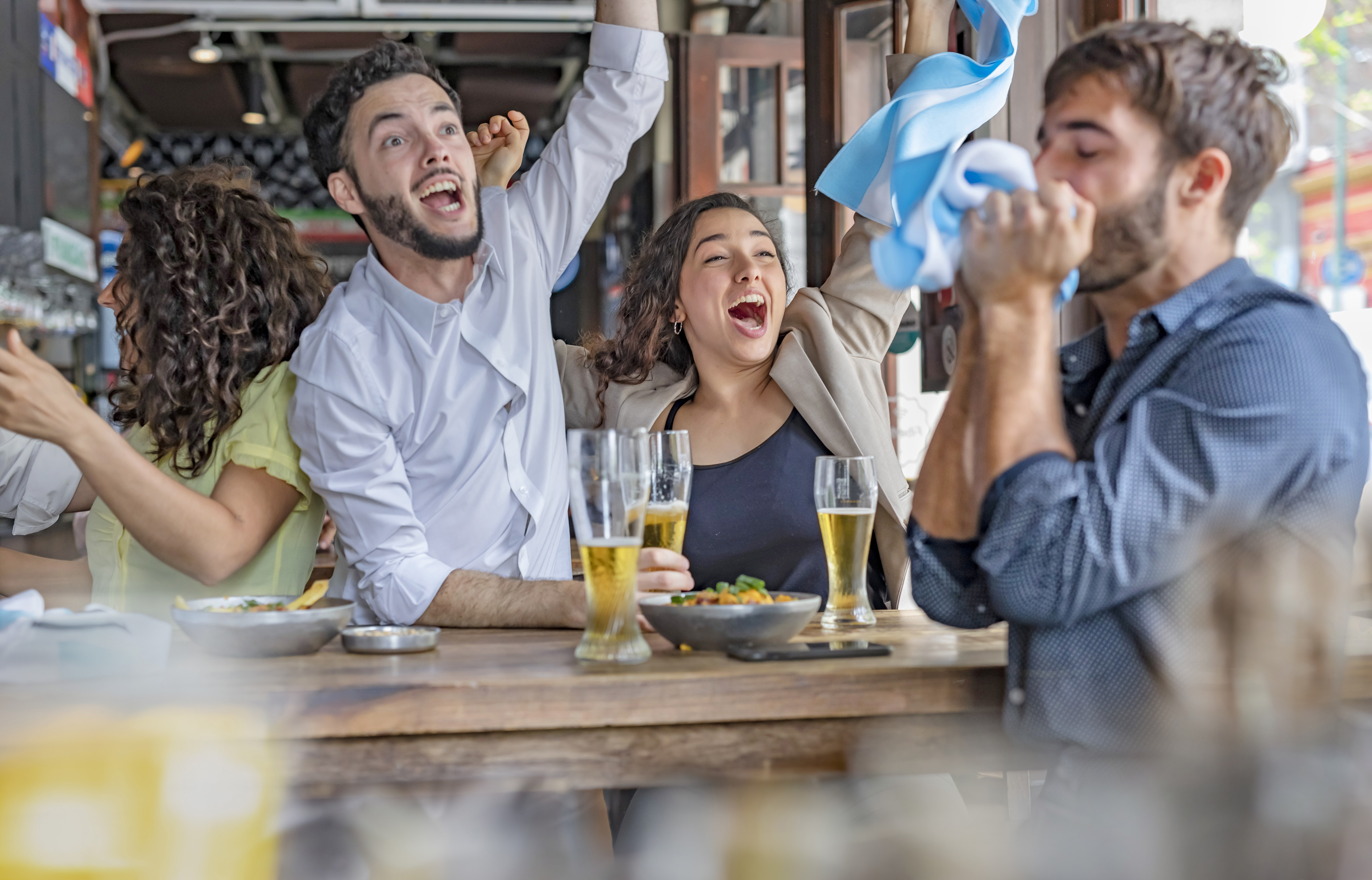 The match kicks off at 8 pm so pubs showing the game on TV’s in gardens and at the bar are expected to be rammed all night long.

Owners and staff at venues will then have to make sure that customers stay seated, wear masks when they do move about, and keep noise levels down.

They are only allowed to offer table service, meaning revellers won’t be able to head to the bar to place orders.

A spokesperson from the Department for Business, Energy and Industrial Strategy previously told the Sun: “​Public safety must remain our priority and current guidelines will not change this weekend.

“​Pubs should continue to adhere to ​current advice, including ​keeping noise at a low volume and ensuring customers remain seated and social distancing is maintained at all times between each group of customers.”

It comes as the public increased pressure on Downing Street to push ahead with removing restrictions and return the country to “normal”.

But Prime Minister Boris Johnson declared on Monday that the June 21 “Freedom Day” would not be going ahead and is instead postponed until July 19.

Because of this, all current rules remain in place and we won’t be seeing the dismissal of things like masks or the rule of six indoors lifted for at least another month.

Morrisons is selling a home draught tap so if you’re ditching the pub plans you can pull a pint from the comfort of your own home.

Lots of supermarkets are weighing in on deals for the football games too, Asda is selling two packs of beer for £20 including Stella and Peroni.

Charles Igbinidu is a Public Relations practitioner in Lagos, Nigeria
@https://twitter.com/ionigeria
Previous Chaos British Airways plane’s nose collapses
Next Kim Kardashian says she was almost a ‘runaway bride’ – and reveals her one regret 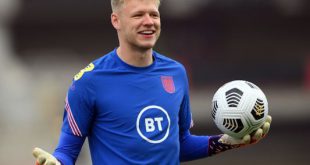