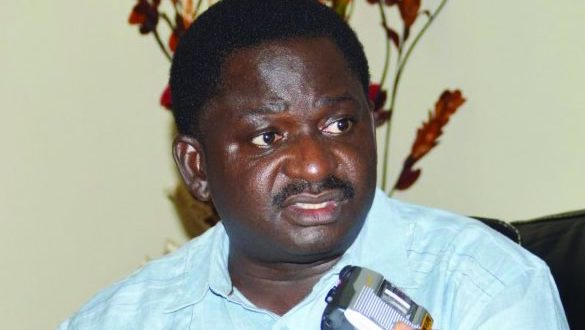 Femi Adesina: APC Has No Presidential Candidate For 2019 .

Femi Adesina, special adviser on media and publicity to President Muhammadu Buhari, says the All Progressives Congress (APC) does not yet have a presidential candidate for the 2019 election.
In an interview with Osasu Igbinedion Adesina however said Buhari was not giving any definite sign that he will not seek reelection come 2019.

He added that the APC could not give automatic ticket to any candidate as that would be undemocratic.

Asked if Buhari was healthy enough to go through the rigours of campaign in the event that he chooses to contest, Adesina said the president’s health is a miracle and phenomenal.
“As the local saying goes, you don’t shave a man’s head in his absence and nobody can decide for the president. He is the one who can decide for himself,” Adesina said.

“People can voice their opinion which they have done, people can indicate their desire but the ultimate decision will be that of the president.
“So far, we don’t have a candidate for 2019. 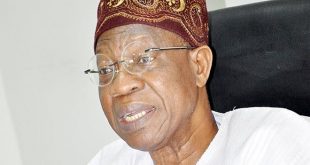 #EndSARS Protest is ‘an attempt by some people to destabilise the country’, Lai Mohammed