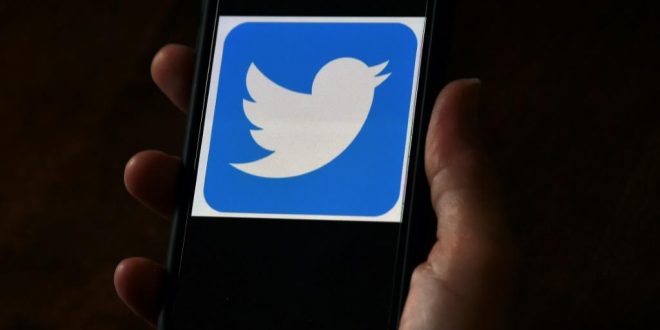 Twitter on Tuesday rolled out a new feature dubbed “Fleets,” allowing users to post tweets or videos that will disappear after 24 hours.

“Here’s what you can do. You can write some text. Share a tweet. Record a video. Or post a photo. They’re live for 24 hours,” the social media site explained in a video on Tuesday.

That thing you didn’t Tweet but wanted to but didn’t but got so close but then were like nah.

We have a place for that now—Fleets!

Rolling out to everyone starting today. pic.twitter.com/auQAHXZMfH

The posts, named after their “fleeting” nature, cannot be retweeted, liked or replied to publicly.

Twitter’s official communications profile said it knows some users “feel tweets are too permanent” and that the new feature will allow users “to join the public conversation with your fleeting thoughts.”

“Twitter’s purpose is to serve the public conversation — it’s where you go to see what’s happening and talk about it. But some of you tell us that Tweeting is uncomfortable because it feels so public, so permanent, and like there’s so much pressure to rack up Retweets and Likes,” Twitter design director Joshua Harris and product manager Sam Haveson said in a Tuesday blog post.

The move comes as 24-hour features on other social media sites have gained popularity. Snapchat, Instagram and Facebook users can all share posts in the form of “stories” to their profiles, which also automatically disappear after one day.

Twitter launched tests of the feature earlier this year, beginning with Android and iOS users in Brazil. Fleets were also tested in Italy, India and South Korea.

Following the initial announcement of the feature earlier this year, some users expressed concerns over how politicians and other public officials will be held accountable if they are using the temporary function, including if they share misinformation with followers.