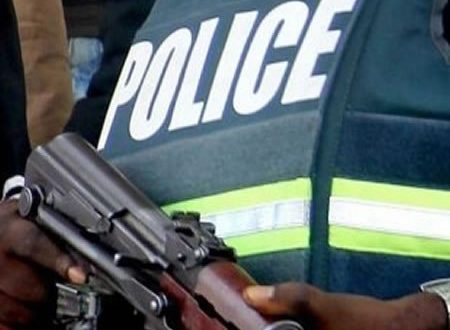 A father has allegedly brutalised his son and left him injured for being ‘stubborn’ in Okigwe area of Imo state.

According to reports, the father was looking for the young boy believed to be seven years of age on Wednesday (yesterday) after his whereabouts were unknown.

When the boy was finally found, the father allegedly flogged him mercilessly and also used a sharp razor blade to cut one of his ears .

The father told the neighbours who intervened that the boy is very stubborn and does not ‘hear word’, that’s why he decided to mete out such brutal punishment on him.

Previous DSS Interrogation: Oshiomhole Jets Out To US
Next ABU Student, Sister Kidnapped, Tortured To Death In Anambra