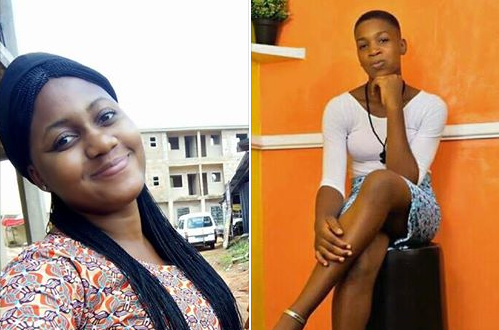 A family has been thrown into sorrow after their daughters were kidnapped by gunmen and one killed in the process.

According to reports, Esther Franz Uchechi, a graduate of Abia State University, Uturu (ABSU), was kidnapped along with her younger sister, an SS2 student, from Imo state and taken to an undisclosed hideout in Anambra.

According to ‎Ifeanyi Onyenankeya‎, it was gathered that the younger sister simply identified as Neche, was tortured to death at the hands of the kidnappers.

Esther is said to be in an unconscious state at an unspecified hospital in Anambra after she was rescued by a reverend father who found her lying in the bush.