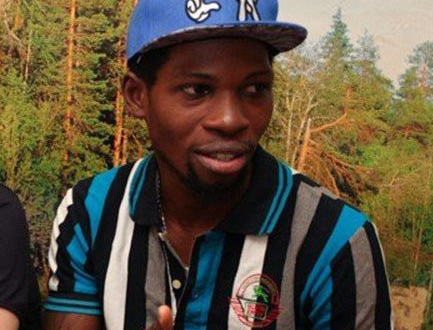 Gabriel Segun Ajayi, a 32-year-old Nigerian married to a 50-year-old Russian woman died of a massive heart attack at a dance club last Friday night, October 12, in the city of Cherepovets, about 500 km north of Moscow.

Russian investigators have launched a preliminary probe into reports of Ajayi’s death, saying that the cause of death would be determined after a forensic examination.

Earlier, the official portal of the city of Cherepovets, Russia reported that Ajayi had died of a heart attack at a local nightclub.

The Nigerian Embassy in Moscow said that it is looking into reports about the Nigerian national’s death.

Ajayi and his wife, rural Vologda region resident Natalia Vedenina, had earlier captured the attention of Russian daytime talk shows with their romance, due both to the 18 year age difference between them and the unusual story of a reported Nigerian prince agreeing to move to rural Russia to be with his wife.

Ajayi met Natalia on the internet in 2012, with neither speaking the other’s language; they communicated through an online translator.

Natalia’s 22-year-old eldest son was apprehensive at first, concerned that the romance may have been some sort of scam.

However, Gabriel turned out to be real, and in 2016, Natalya flew to Nigeria, where Ajayi proposed. After marrying, the couple moved to Russia, and in 2017, Natalia gave birth to twin boys.

After coming to Russia, Ajayi began learning the language and started working as a tractor driver and local IT specialist.

“I would spend days on the internet, and wasn’t phased by the color of his skin or his age, nor the fact that he was from a completely different culture,” Natalyia said in a talk show.”

“The more I got to know him, the more I realized that this was my man, who could feel and understand me, how I feel, even without words.”

Natalyia was devastated by the news of her husband’s death.

“Gabriel had a massive heart attack, he collapsed and died. He wasn’t on any medications. My husband didn’t have any complaints about his heart. I was informed two hours after it happened…Our children are just babies –they are just a year old, they don’t understand anything yet,” she said.

Ajayi will be buried in the city of Cherepovets to be closer to his widow and his children. His mother lives with the rest of the family in a nearby village, and is assisting in nursing the children.

The rest of Ajayi’s family aren’t likely to attend the funeral due to the distance and difficulties in obtaining a visa on such a short notice, according to local media. 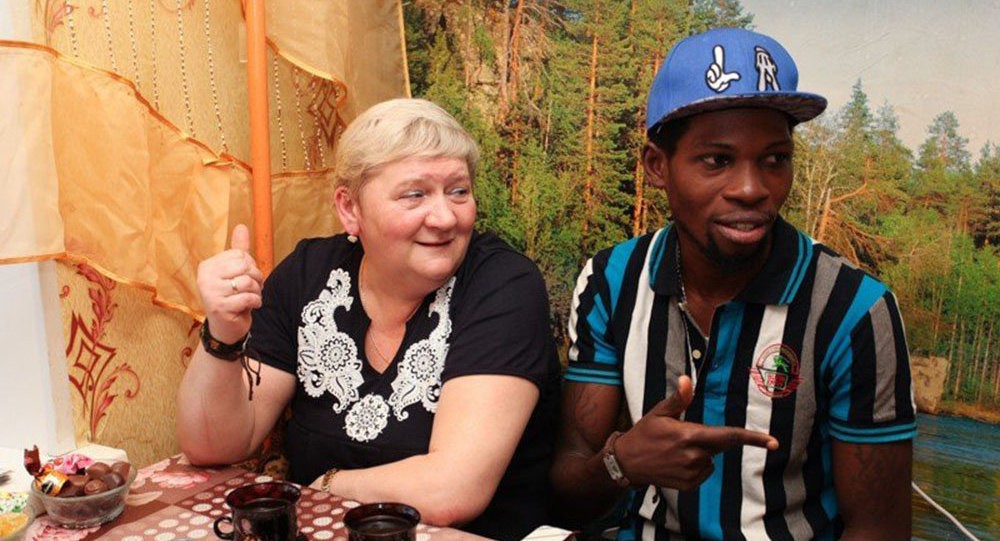