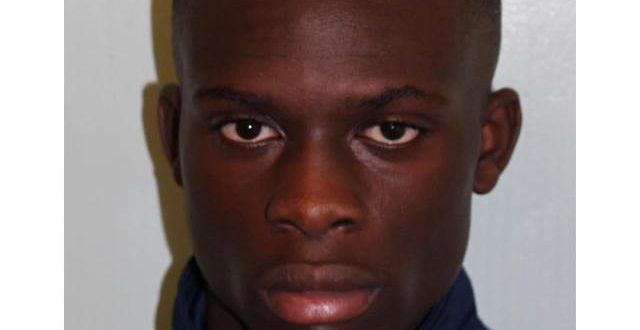 20-Years-Old Nigerian, Eniola Balogun,  has been jailed after being convicted of multiple rapes following two trials.

Balogun pleaded guilty at Wood Green Crown Court on 19 September to four counts of rape on four separate teenage girls, aged between 13 and 16 – he also pleaded guilty to the possession of indecent images of child.

Balogun had been found guilty of a further three counts of rape following an earlier trial at the same venue on 30 March. These offences related to one victim – a 16-year-old girl.

He was sentenced at Wood Green Crown Court on Friday, 15 December to a total of 21 years’ imprisonment – the Judge also ordered Balogun is subject to an extended licence period of eight years which will come into effect on his release from prison.

Balogun will be placed on the Sex Offenders Register for life and will be subject to a sexual harm prevention order. Balogun was living with his family in Tottenham at the time of his offending.

Whilst there, between June and August 2016, he persuaded young girls through social media (Snapchat and Instagram) or in the street, to send him indecent photographs.

Armed with these photos, he threatened to distribute the images unless they met up with him. When they met up, he raped them. On all occasions, Balogun took their phones off them and promised to return their phones after sexual contact. .

Two of the victims were threatened with violence if they resisted. The five victims, aged between 13 and 16 years old, met up at a variety of locations in Tottenham, Harlow, Thamesmead and Woolwich. Some victims were told to perform sexual acts via video on more than one occasion.