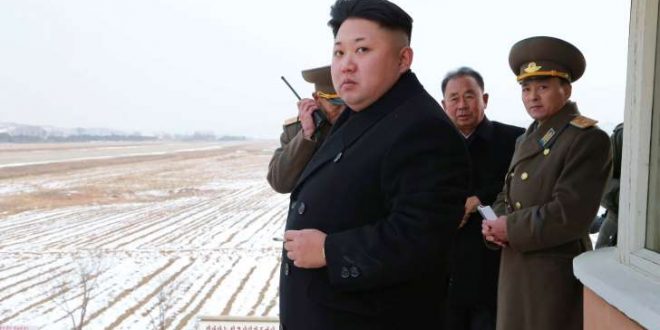 North Korea’s leader, Kim Jong-un has declared that pet dogs are a symbol of capitalist ‘decadence’ and ordered that dogs in Pyongyang be rounded up – and owners are fearful that their beloved pets are being used to solve the nation’s food shortages.

Dictator Kim announced in July that owning a pet is now against the law, denouncing having a dog at home as ‘a tainted trend of bourgeois ideology’.

‘Authorities have identified households with pet dogs and are forcing them to give them up or forcefully confiscating them and putting them down’, a source told South Korea‘s Chosun Ilbo newspaper.

Some of the dogs are sent to state-run zoos or sold to dog meat restaurants.

A recent UN report stated that as many as 60 percent of North Korea’s 25.5 million people are facing ‘widespread food shortages’ that have been worsened by international sanctions imposed on the regime for its nuclear missile programmes.

Dog meat has long been considered a delicacy on the Korean Peninsula, although the tradition of eating dogs is gradually fading out in South Korea. 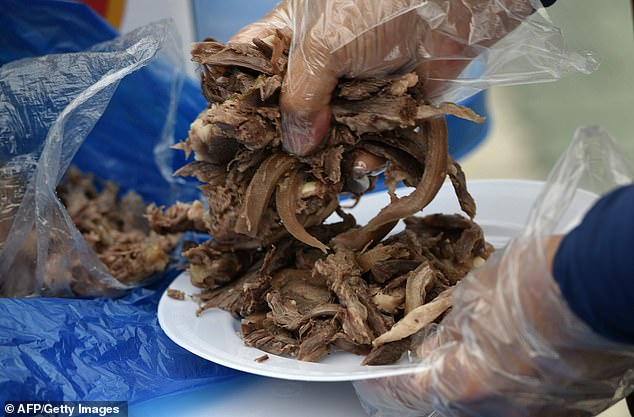 Still, an estimated 1 million dogs are reared on farms to be consumed every year in the South.

Man’s best friend is still a staple on the menu in the North, however, with a number of dedicated dog restaurants in Pyongyang. 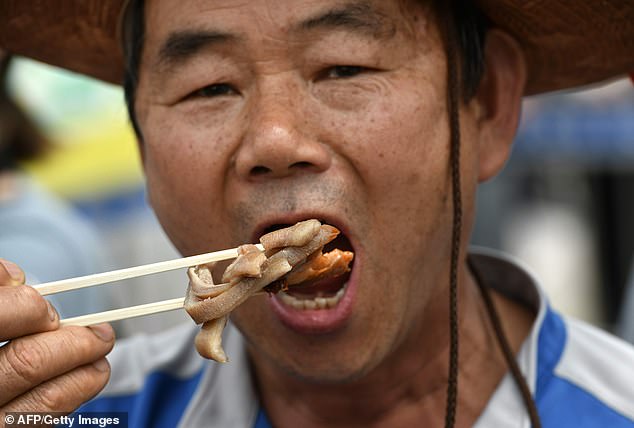 Dog meat is most popular in the hot and humid summer months as it is believed to provide energy and stamina.

The hermit state says pet dogs are now considered a “decadent” luxury and “a ‘tainted’ trend by bourgeois ideology,” and must be surrendered, according to a report by South Korea’s Chosun Ilbo media outlet. 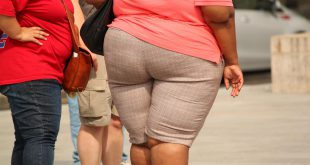