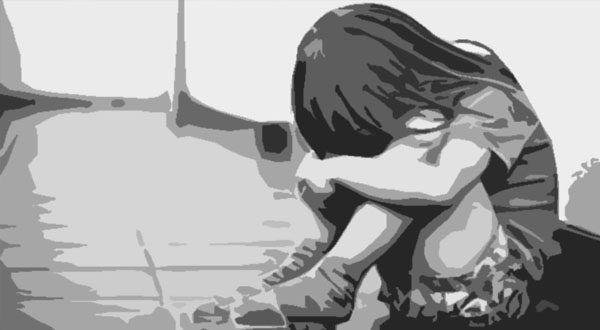 A 23-year old man, Iniobong Okon Moses is to spend the rest of his life in prison for raping his three-year-old stepdaughter in Ikot Akpe, Uyo local government area of Akwa Ibom state.

The Court described Iniobong Moses as “a disgrace to humanity, whose conduct falls abysmally below even the conduct of beasts.”

Justice Okon held that by his indefensible and despicable act, the convict has shown himself to be callous and devoid of passion”.

He further held that the convict “does not deserve to walk freely on Nigerian soil and breathe the air of freedom meant for decent members of the society.”

Justice Okon said “in her childhood and angelic innocence and vulnerability, the victim could even have been looking at the accused gleefully in naivety expecting no hurt from the accused in loco parentis with her.”

The convict, Iniobong Moses, a native of Afaha Udo Eyop in Ibesikpo Asutan Local Government Area of the State in his confessional statement, said he was drunk and that he “defiled the infant by putting his fingers and penis into the victim’s vagina on 8th November 2019 when his wife left for the market.”

The Court rejected the claim by the accused that he was drunk, saying “drunkenness isms not an exculpatory defence in Law for the commission of a crime and more so, as it was self-inflicted.”

The Police Medical Report shows the history of abnormal vaginal discharge and wound on the labium of the victim, a case of sexual assault with genital ulcer and genital tract infection.

The Court held that Moses “deserves to be put away for a long time from public glare to save innocent children from being further brutalized and ravished by him.”

Charles Igbinidu is a Public Relations practitioner in Lagos, Nigeria
@https://twitter.com/ionigeria
Previous ‘No one need to panic’, all countries will have access to Covid-19 vaccines – WHO
Next At least 13 people killed as twin suicide blasts rock Baghdad market