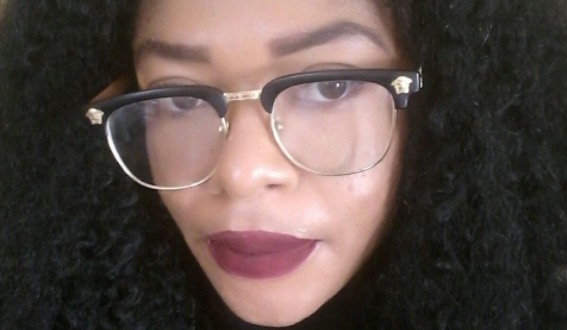 A Nigerian lady has taken to Facebook to call out her estranged husband and accuse him of a number of things, including being a “parasite” who was totally dependent on her financially and also of physically abusing her.

In a now deleted post, Lyrnda Onwunali basically shredded the man, believed to be her husband, to pieces. According to her, the man, whose name she gave as Okpoebo Chidozie was ungrateful in spite of everything she did. She said he beat her even during the times when she was pregnant and breastfeeding and he has threatened her life twice. She went on to accuse him of stabbing her cousin with a bottle.

She also accused him of preying on working-class women and women from rich families who could meet his financial needs.

She wrote: “This brainless glutton, parasite, failure, manipulator, deceiver and liar Okpoebo Chidozie who graduated with an ordinary pass from FUTO is suffering from a mental disorder called Narcissism and ASPD. He beats me at every opportunity including when I’m pregnant and breastfeeding. Lying against you right in your presence comes so easily to him, he is the most ungrateful person I’ve met.

“He expects me to feed him, pay house rent for him (in fact I’m sure the land Lord will be on his way soon to throw his things out because rent has expired and dude can’t renew because he’s expecting me to bring money ), he also expects me to buy land with my own money and use his name to do the papers or put his name as my next of kin, yet has never invested N1 on me before.

“Ladies beware, once you’re working and come from a rich home,he’ll go the extra mile to force himself into your life and once u let him in and fail to fulfil all his expectations, he can stab you to death. He has attempted to take my life twice and has just stabbed my cousin with bottle this night. He has even made an attempt on his own life right before my eyes that I had to run out of the house.

“Beware, he might appear normal at first but on close speculation you’ll find out that he’s mentally derailed.”

Here is a picture of him: 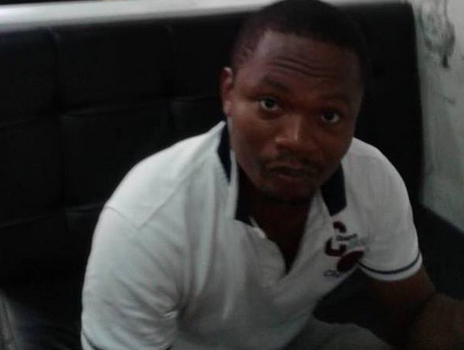