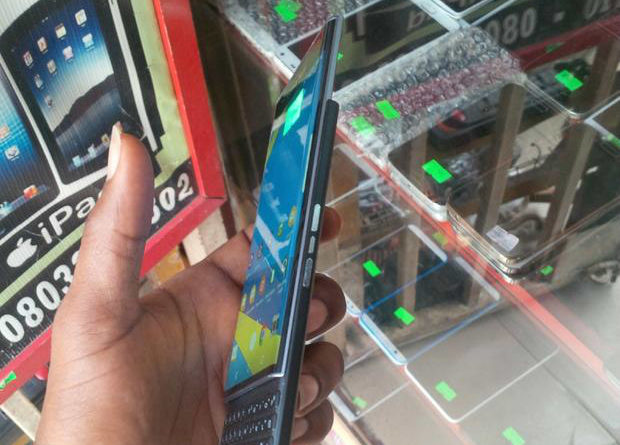 Spread the love
Governor Nasir El-Rufai  of Kaduna State has asked residents to prepare for a shutdown of telecommunication services.

In a chat with some radio stations, the governor said security agents are prepared to launch an offensive on bandits taking refuge in some parts of the state.

El-Rufai said the shutdown would not cover the entire state, adding that only local government areas bordering the troubled Zamfara and Katsina states where military onslaught is ongoing will be affected.

“But I want the people of Kaduna State to know that if they give us the go-ahead tomorrow [Wednesday], we will shut down tomorrow.”
El-Rufai, who spoke in Hausa, said due to the shutdown of telecommunication services in Zamfara and Katsina, some bandits crossed over to neighbouring local government areas in Kaduna to make phone calls and demand ransoms.
“There is no doubt that bandits and other criminals rely on telecommunication to communicate with their informants as well as with relatives of kidnapped victims so as to demand ransom,” he said.
The governor said he had already written to the federal government on the shutdown which he said had been approved by President Muhammadu Buhari.
“I will not mention the LGAs to be affected but the local governments that are constantly being tormented by bandits know themselves,” he said adding that: “As soon as we get the nod from security agents, then the people of Kaduna State should know that we will shutdown telecommunication to give security agents the maximum cooperation to carry out operations in those areas.”
ionigeria.com reports that Kaduna’s Birnin Gwari, Giwa, Chikun, Igabi, Kajuru and Kachia local government areas are the most affected by banditry.
El-Rufai also said the state government had established a task force that will go round the hinterlands to monitor compliance on some of the security measures adopted by the state to ensure that fuel stations and markets are closed to further strangulate bandits in the forest.
While advising residents on the need to identify and report informants or accomplices of bandits, El-Rufai said: “Anyone who comes to buy between 20 to 100 loaves of bread, sell it to him but also notify security agents.
“Or when someone comes with about 20 phones and wants to charge them, let them charge them, but also notify security agents.”
Share