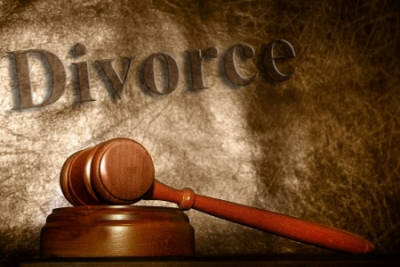 I Was Under My Husband’s Spell For 18 Years, Wife Tells Court

A housewife, Mariam Adegoke, on Wednesday, pleaded with an Idi-Ogungun Customary Court, Agodi, Ibadan for divorce, alleging that she had been under ”love spell for 18 years”.

Mrs Adegoke had approached the court for the dissolution of her marriage with Lukman Adegoke, on the grounds that she no longer loved him, and he had allegedly used charms to win her attention.

”Sometime in 2,000, I followed Adegoke to his house as a friend, but I lost my senses a few minutes after I entered his room and I could not leave the place again. I was in the house for three years before I returned to my parents.

”But I was restless for two days in my parents’ house, so I went back to him and I remained under a love spell until recently, when I regained my senses and discovered that I married a wrong person.

”I gave birth to six children but only two of them are alive; one of the children is under my custody while the other one is with him,” she said.

Mrs Adegoke, therefore, prayed the court to dissolve their union, saying that she could no longer live with a man she did not love.

The News Agency of Nigeria (NAN) reports that the respondent was not in court during the hearing to defend himself.

In his judgment, Mukaila Balogun, the court president, noted that the respondent was served a court summon on three occasions but failed to show up.

”The marriage is hereby dissolved and custody of the first child is given to the respondent and the second child should remain with the petitioner,” Mr Balogun ruled.

He further directed the court registrar to serve the respondent a copy of the judgment.