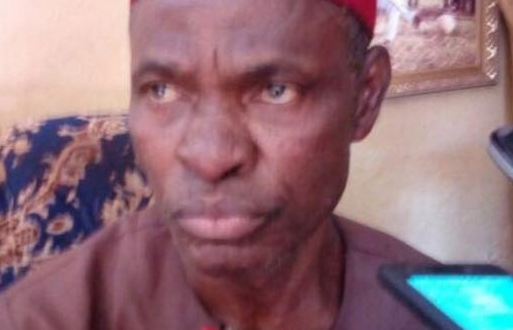 The elders of a community in Enugu state are set to consult the gods following the death of three villagers who were killed by a windstorm.

Other villagers were reported to have been hospitalized and buildings destroyed after the terrifying windstorm hit Uhunowerre community in Igbo Eze south local government area of Enugu state.

The victims of the tragedy include two secondary school students of Community Secondary School Uhunowerre simply identified as Edith Ugwu, SS-2, and one Onyeka, a former student of the school who was said to have visited to watch the build up to the school’s forthcoming inter house sports games.

The other was a bricklayer identified as Anthony Mammah who was working at the Mario Institute of Hospitality and Entrepreneurship on the fateful day.

The Traditional ruler of the community, His Royal Highness, Igwe Sunday Ogbonna said he was shocked by the incident pointing out that his people had not witnessed such disaster since the history of the community.

Igwe Ogbonna said that the storm was a strange one giving the fact that it only targeted public buildings, and no individual houses were affected.

He promised to summon his cabinet members to proffer solution on how to consult the gods of the land to know why such an unusual wind wrecked havoc in the community.