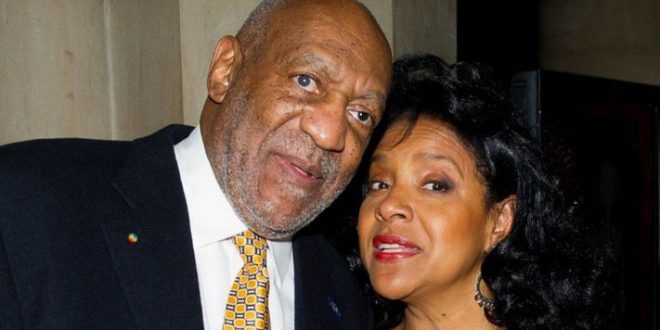 Cosby and Rashad pictured together in 2011

Bill Cosby’s on-screen wife is at the centre of controversy after tweeting her support for him when his sexual assault conviction was overturned.

Phylicia Rashad, who starred in The Cosby Show, tweeted on Wednesday that “a terrible wrong has been righted”.

Cosby has defended Rashad after Howard University, where she is a dean, said her first tweet “lacked sensitivity”.

The university, based in Washington DC, issued a statement that read: “Survivors of sexual assault will always be our first priority.

“While Dean Rashad has acknowledged in her follow-up tweet that victims must be heard and believed, her initial tweet lacked sensitivity towards survivors of sexual assault.

In 2018, Cosby was found guilty of drugging and molesting ex-basketball player Andrea Constand.

But the 83-year-old left prison last week after serving more than two years in jail when his conviction was overturned by Pennsylvania’s Supreme Court.

The judges said there had been a “process violation” by the prosecution, but admitted their ruling was unusual.

In response, Rashad tweeted: “Finally. A terrible wrong is being righted – a miscarriage of justice is corrected.”

She faced criticism on social media, with some saying she shouldn’t stay in her post at Howard University, which appointed her dean of its recently re-established College of Fine Arts last year.

On Friday, CNN reported that she had sent a letter to students and parents, offering a “most sincere apology”.

In it, Rashad reportedly said she plans “to engage in active listening and participate in trainings to not only reinforce university protocol and conduct, but also to learn how I can become a stronger ally to sexual assault survivors and everyone who has suffered at the hands of an abuser”.

But Cosby backed his former co-star’s original comments and criticised the university’s stance in his own statement.

“Howard University you must support ones Freedom of Speech (Ms Rashad), which is taught or suppose to be taught everyday at that renowned law school, which resides on your campus,” he said.

Cosby compared the media to those who stormed the US Capitol in January, and claimed that his conviction was not overturned on a “technicality.”

“Those same media insurrectionists are trying to demolish the constitution of these United State of America on this Independence Day,” Cosby wrote. “No technicality – it’s a violation of one’s rights and we the people stand in support of Ms Phylicia Rashad.”

Dozens of women have publicly accused Cosby of sexual assault, but he was only tried criminally for the incident involving Ms Constand. His conviction in 2018 was widely seen as a landmark moment in the #MeToo movement.

Upon his release, Cosby tweeted: “I have never changed my stance nor my story. I have always maintained my innocence.” 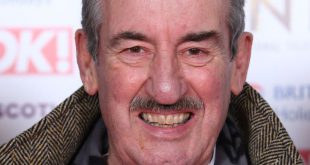 Spread the loveJohn Challis, who played Boycie in Only Fools And Horses, has died at …