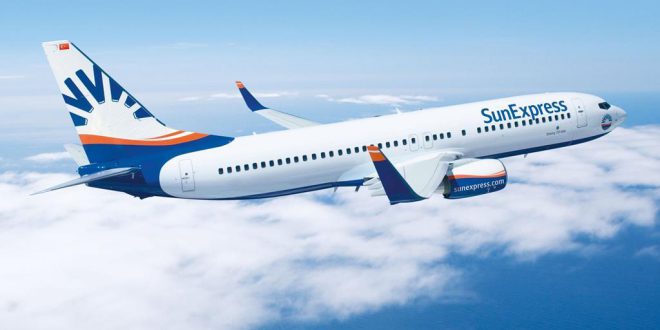 The crew member was onboard a flight from Ankara, Turkey, to Düsseldorf, Germany, when they found the reptile’s body part, according to Gazete Duvar. A video which appears to show the snake head in the meal was uploaded onto Gazete Duvar’s YouTube page.

Gazete Duvar reported that Sancak Inflight, an airline services company that offers catering, provided this meal along with others to SunExpress, which is co-owned by Lufthansa and Turkish Airlines. Sancak Inflight’s website said its customers include Qatar Airways, Malaysia Airlines, and easyJet.

Snails and mould have also appeared in meals onboard SunExpress flights, per Gazete Duvar.

SunExpress and Sancak Inflight did not immediately respond to Insider’s request for comment made outside of normal working hours.

In a statement to Turkish news site Bolge Gundem, SunExpress said: “The allegations and shares in the press regarding in-flight food service are absolutely unacceptable and a detailed investigation has been initiated on the subject.”

The airline told The Sun: “Until the research process in question is concluded, all preventive measures and actions, including stopping the supply of the relevant product, have been taken immediately.”

Sancak Inflight said in a statement that it didn’t cook with any of the foreign objects that were found in the food, The Sun reported.

The incident is another example of a bad experience while traveling with short-staffed airlines this summer. Passengers have reported horror stories of losing their luggage —one tourist said her missing bag had her parents’ ashes inside. Others have had holidays ruined with flight delays and cancellations.

One couple told Insider their baby was booked on a separate flight to them and their holiday has been extended by 12 days because they’ve struggled returning home.

Charles Igbinidu is a Public Relations practitioner in Lagos, Nigeria
@https://twitter.com/ionigeria
Previous Harry Maguire turns down move to Barcelona in favour of staying at Man Utd
Next Nicolas Pepe tells Arsenal fans he is going nowhere