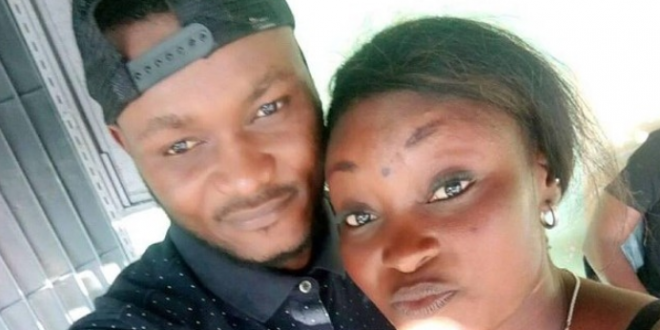 Zimbabwean Woman Beats Up Her Husband For Denying Her Sex

A Bulawayo woman woke up in the middle of the and beat up her husband who for some months refused to have sex with her.

Sibonokuhle Msipa from New Magwegwe, Bulawayo is reported to have assaulted her husband Mthandazo Msipa in the middle of the night last week, using a pot.

Msipa was angry that Msindo had been starving her sexual needs after reportedly refusing to be intimate with her for several months. She decided to vent out her anger by giving the delinquent husband a thorough beating.

It’s been hell, living with a husband who does not want to sleep with me. I have sexual needs and it’s his job to sleep with me. I can’t take it anymore. This is not love but torture. Why am I being punished? I will continue to beat him until he does his bedroom duties.

When reached for comment, Mthandazo did not wish to speak on his private sexual issues. However, he categorically refused the claims that he had received a thorough beating from his wife. Said Mthandazo

I have never been beaten by a woman, that’s a lie. He said