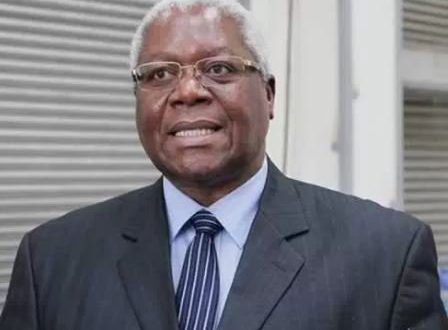 As the crisis in Zimbabwe continues, the military has arrested the country’s finance minister, Ignatius Chombo and photos of his bullet-riddled house has emerged online.

It is understood Chombo was taken captive from his Borrowdale home around 1am last week after the Zimbabwean army’s televised announcement that it was taking control of the country.

Speaking on Al Jazeera, Norton MP Temba Mliswa claims that the finance minister was arrested with $10 million United States dollars.  Mliswa also backs the military intervention and says that it was necessary because Grace Mugabe had usurped power from Mugabe. Said Mliswa

Chombo is reported to have been arrested after gunfire was exchanged between his security and members of the Zimbabwe Defence Forces (ZDF) last night. Chombo is reported to be in custody after the ZDF arrested a number of ministers  and senior party officials over allegations of “committing crimes that are causing social and economic suffering in the country in order to bring them to justice.“ 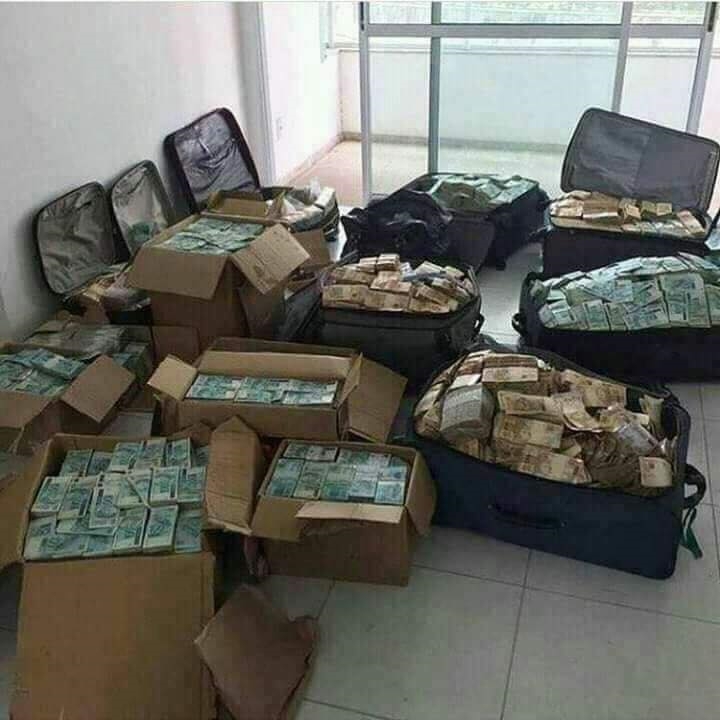 Previous Atiku Celebrates GEJ On His 60th Birthday
Next BIAFRA AND KANU: FORETELLING THE POSSIBLE END